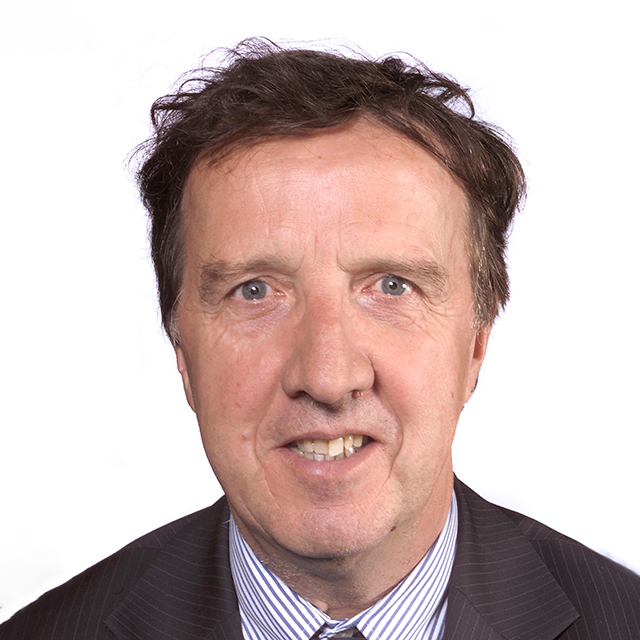 Dr. Anthony Moore is an ophthalmologist who cares for both children and adults. His expertise includes strabismus and inherited eye diseases, particularly those affecting the retina, in adults.

Before joining UCSF, Moore served as the Duke-Elder Chair of Ophthalmology at the UCL Institute of Ophthalmology in London. He was also head of the inherited eye disease service and director of the pediatric ophthalmology service at Moorfields Eye Hospital.

Moore has served as president of the European Paediatric Ophthalmological Society and vice president of the Royal College of Ophthalmologists. He held a leadership role on the theme of rare inherited eye disorders for the National Institute for Health Research in the United Kingdom. He was elected to the U.K. Academy of Medical Sciences in 2005. He sits on the scientific advisory board of the nonprofit organization Research to Prevent Blindness.

Moore has received numerous awards, including the 2003 Franceschetti Medal from the International Society for Genetic Eye Diseases and Retinoblastoma, 2003 Claffy Memorial Medal of the University of Sydney, 2009 Duke-Elder Medal of the Royal College of Ophthalmologists, 2010 Alcon Award and 2011 Doyne Medal. He has published two books, more than 40 book chapters and more than 300 peer-reviewed scientific papers.