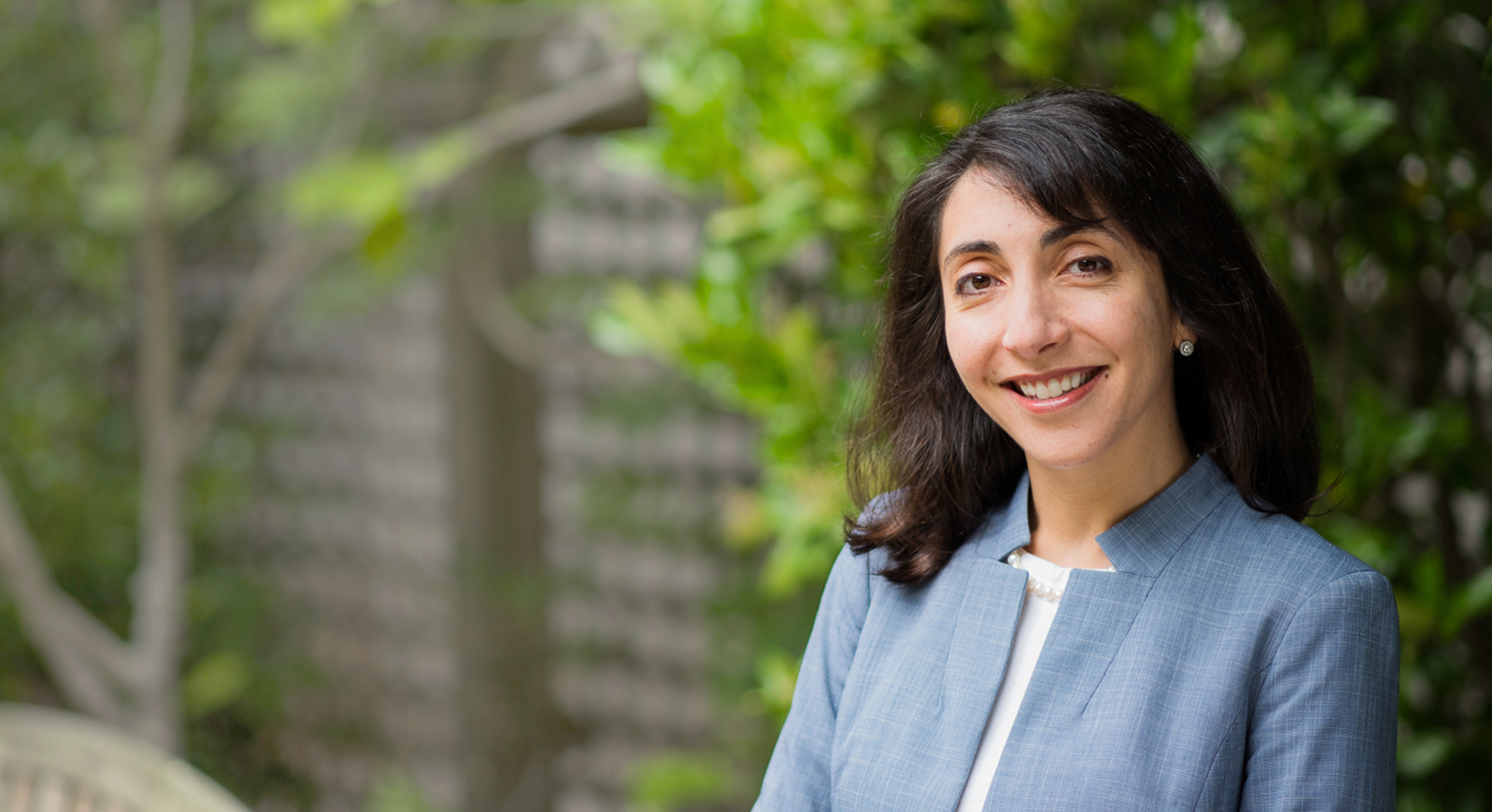 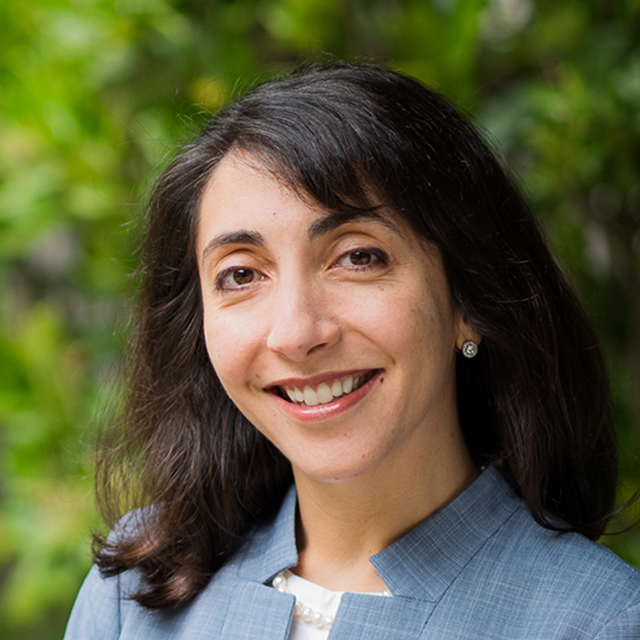 Gastroenterologist
Devoted mom, fan of cooking and the outdoors

Dr. Najwa El-Nachef is a gastroenterologist with special interests in gut microbiome, inflammatory bowel disease (IBD), celiac disease, eosinophilic esophagitis and other immune conditions affecting the gastrointestinal tract. She performs upper endoscopies, colonoscopies and double-balloon enteroscopies (endoscopic procedures that allow for extensive examination of the small intestine). She cares for patients in the hospital as well as the clinic.

El-Nachef established UCSF's program for fecal microbiota transplant (FMT), which involves the transfer of stool from a healthy donor to boost beneficial microorganisms in the recipient’s intestinal tract. She is also co-director of UCSF's microbial restoration therapy program. She has treated numerous patients with recurrent Clostridium difficile infection through FMT.

El-Nachef's research projects focus on the microbiome's role in IBD. She is particularly thrilled to be contributing to an exciting field of research by helping to facilitate clinical trials investigating microbial therapy for various gastrointestinal illnesses.

After earning her medical degree at Wayne State University School of Medicine, El-Nachef completed a residency in internal medicine at the University of Michigan. She completed a fellowship in gastroenterology at UCSF.

The daughter of a doctor, El-Nachef was inspired from a young age to serve others by becoming one herself. She considers medicine her calling. Outside of work, she loves spending time with her children, exploring outside and cooking.

As a child, I looked up to my father, a physician, and wanted to serve people the way he did. I feel fortunate to be a part of this noble profession.

Overall Experience
68 Ratings
I've had a great experience at this clinic I feel like I finally have a doctor that cares about making sure my health is the best it can be.
Explained things in a way that was easy to understand
68 Ratings
Did the doctor pay attention to your concerns
68 Ratings
Gave easy to understand instructions about taking care of health problems or concerns
66 Ratings
Knew the important information about your medical history
68 Ratings
The provider showed respect for what you had to say
68 Ratings
The provider spent enough time with me
68 Ratings
Read all reviews About our process