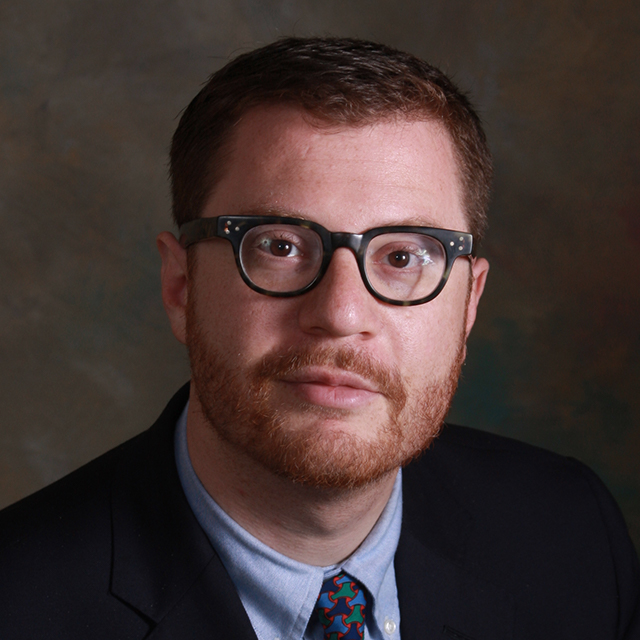 Dr. Zachary Miller is a neurologist who specializes in caring for patients suffering from cognitive decline or dementia, including such conditions as Alzheimer's disease, frontotemporal dementia and corticobasal degeneration.

In his research, Miller is particularly interested in identifying early risk factors for cognitive decline. He also studies the enhanced creativity and visual function that sometimes occurs in neurodegenerative disease.

Miller is a clinical instructor in neurology at UCSF. He is a member of the American Academy of Neurology.