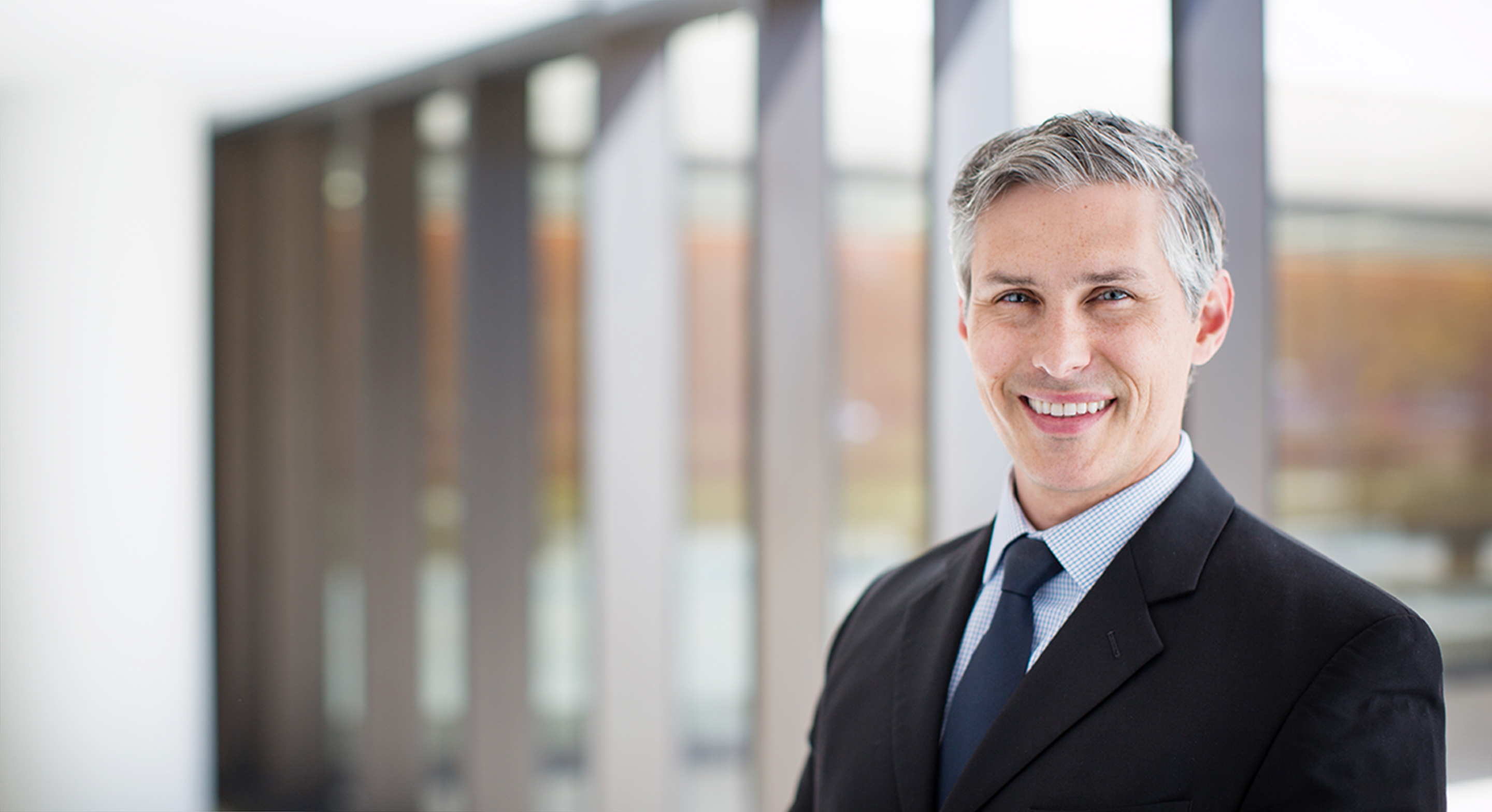 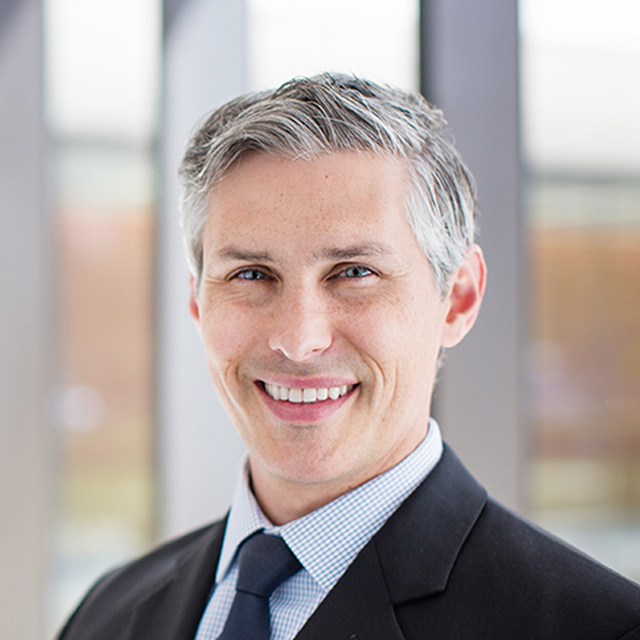 Matthew Garibaldi is a specialist in orthotics and prosthetics with more than 20 years of experience in caring for patients who need them. He serves as director of the orthopedic surgery department's orthotic and prosthetic centers, overseeing patient care, research and education. He played a key role in developing UCSF's osseointegration program, which provides bone-anchored implants for prosthetic limbs, and is the first prosthetist in the U.S. to treat patients using the OPRA implant system, which has a number of benefits for recipients.

Garibaldi earned a bachelor's degree in prosthetics and orthotics at the University of Washington. At NorthWest Prosthetic and Orthotic Clinic, part of Harborview Medical Center, he completed an orthotic residency and a prosthetic residency. He earned a master's degree in health care administration and interprofessional leadership at UCSF.

See all research
Please check with your health insurance plan regarding coverage for this type of care. Not all providers at UCSF are covered by every insurance plan.