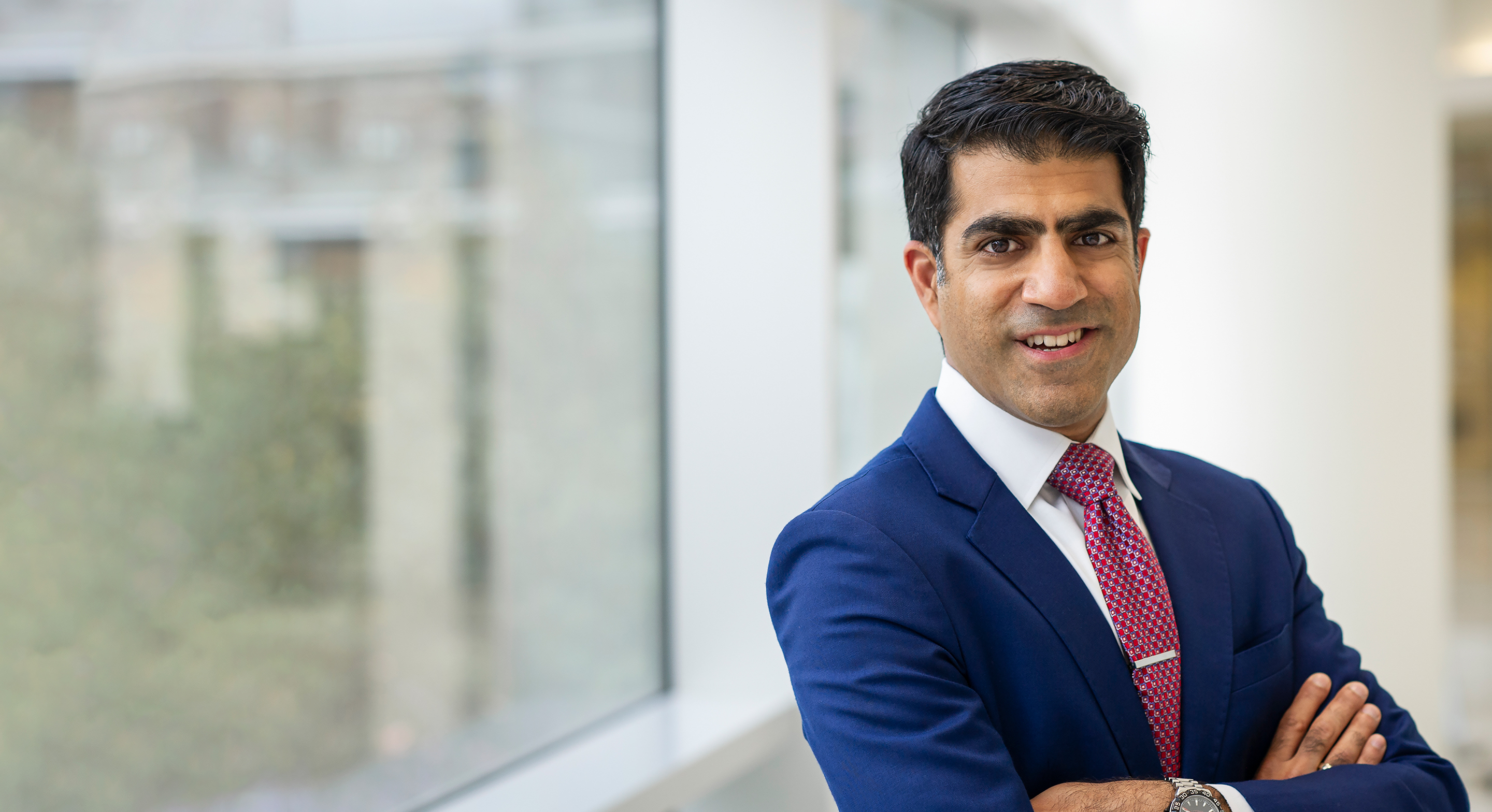 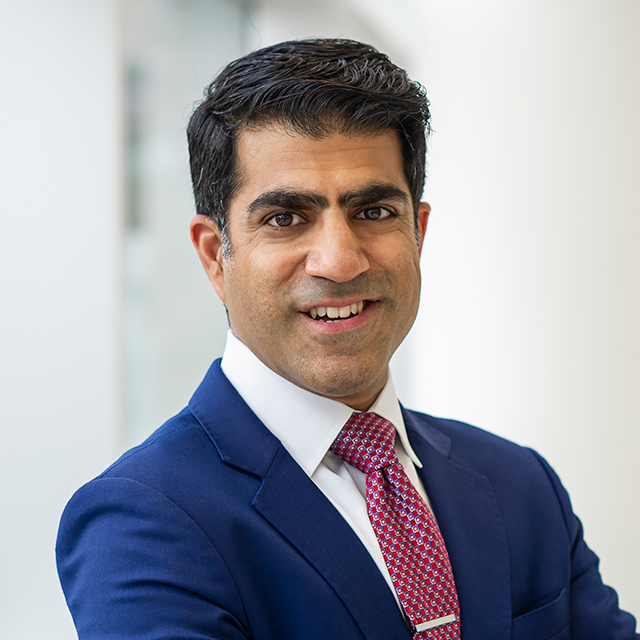 Dr. Ajay V. Maker is a surgical oncologist and chief of the UCSF Division of Surgical Oncology. He is an expert in surgically treating complex gastrointestinal and hepatopancreatobiliary diseases (those affecting the liver, pancreas, gallbladder and bile ducts), as well as melanomas and sarcomas.

Maker's research aims to improve early detection of pancreas cancer and to develop new therapies for treating metastases (cancers that have spread from a primary site in the body). Under grants awarded by the Department of Defense and National Institutes of Health (NIH), he works on designing novel immunotherapies (treatments that harness the immune system to fight tumors), particularly for liver metastases from colon cancer.

Maker earned his medical degree at Yale School of Medicine. He completed a residency in general surgery at Brigham and Women's Hospital, an affiliate of Harvard Medical School. He trained in surgical oncology at the NIH and completed postdoctoral studies in tumor immunology at the National Cancer Institute; this research included working in trials that led to approval by the Food and Drug Administration of ipilimumab as a new treatment for metastatic melanoma. He later completed a fellowship in surgical oncology at Memorial Sloan Kettering Cancer Center and then gained experience in minimally invasive surgical techniques at the University of Paris. He came to UCSF from his hometown of Chicago, where he was a tenured professor of surgery and of microbiology and immunology at the University of Illinois at Chicago.

Cancer surgery has been my calling since I did rounds with my father as a child, and I dedicated my career to providing skillful, compassionate care.