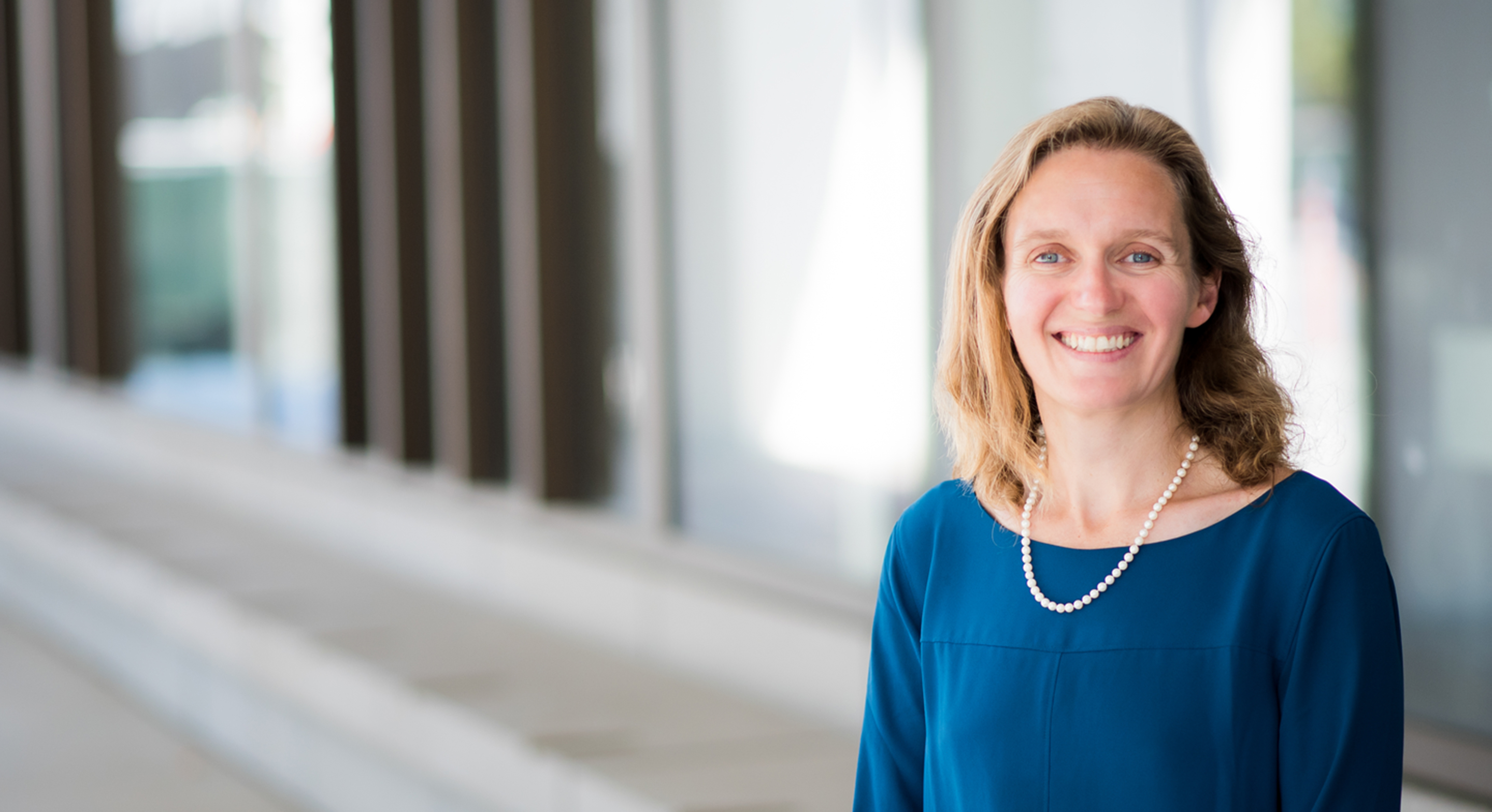 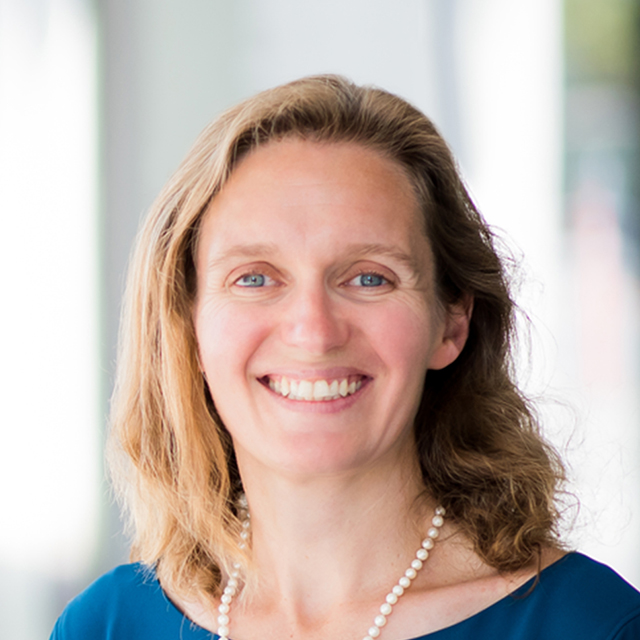 Dr. Alexandra Nelson is a neurologist who cares for patients with disorders that affect both movement and cognition, such as Huntington's disease, spinocerebellar ataxia and atypical parkinsonism. She also works closely with her patients' families. She is a member of the clinical and research team at UCSF's Memory and Aging Center and Huntington's Disease Clinic, designated a center of excellence by the Huntington's Disease Society of America.

As both a neuroscientist and a behavioral neurologist, Nelson is particularly interested in understanding neurodegenerative movement disorders, conditions in which progressive nerve-cell degeneration can diminish mental as well as physical function. Her laboratory team studies the cells and circuits involved in movement disorders. Her research seeks to distinguish brain regions, cells and patterns of brain activity that promote normal movement from those that produce abnormal movement, allowing development of more focused treatments.

Nelson earned her medical degree and a doctorate in neuroscience at the University of California, San Diego, where she studied cerebellar motor learning. She then completed a residency in neurology at UCSF and a postdoctoral fellowship at the Gladstone Institutes, where she investigated specific neurological circuits involved in Parkinson's disease and dystonia, or abnormal muscle tone.

Nelson joined the UCSF faculty in 2014. She is the Richard and Shirley Cahill Endowed Chair in Parkinson's Disease Research. She belongs to the Society for Neuroscience, American Neurological Association, International Parkinson and Movement Disorder Society and Huntington Study Group.

Working with families as they cope with neurodegenerative disease is an honor and a privilege, motivating my work in both lab and clinic.