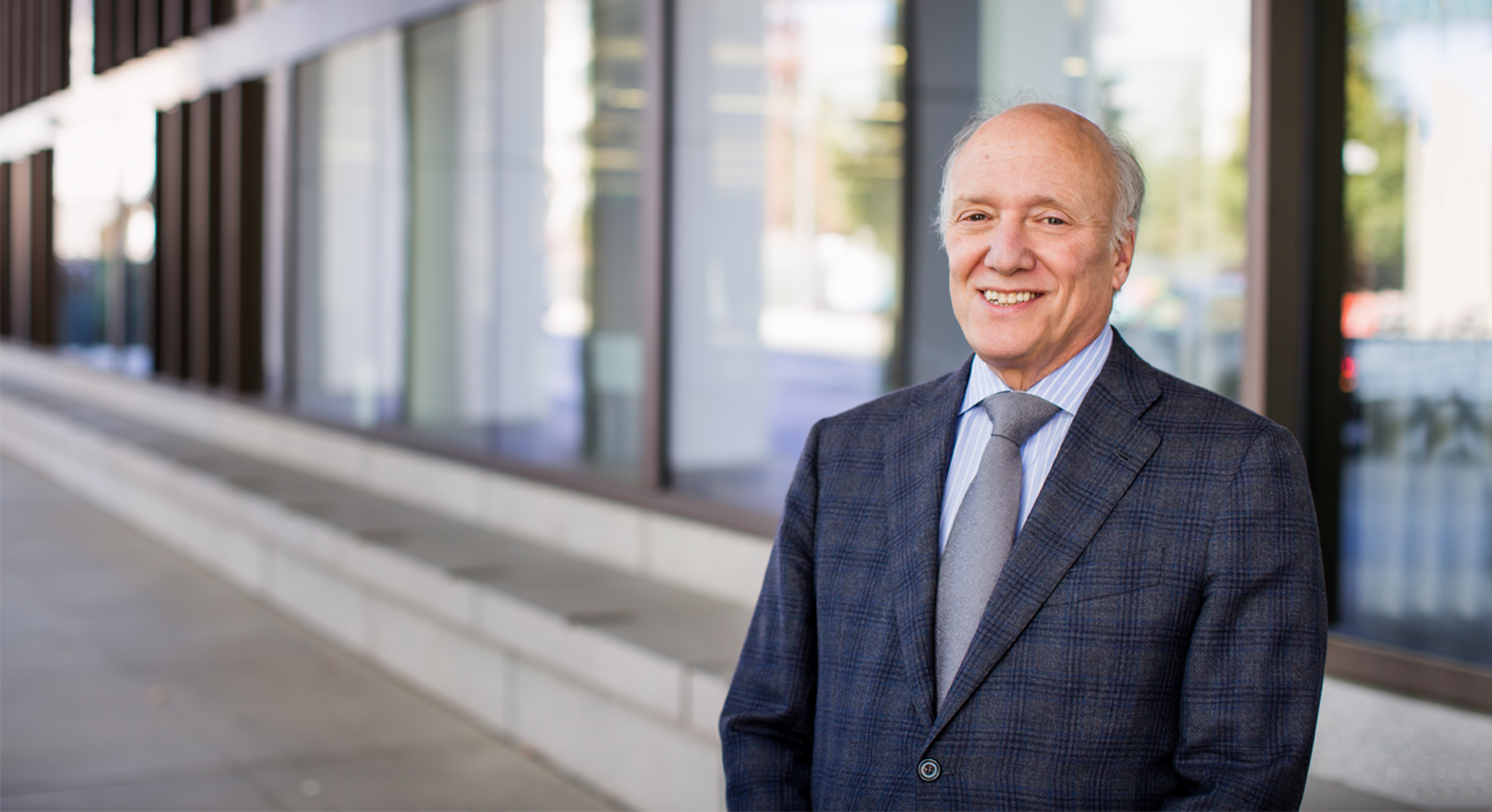 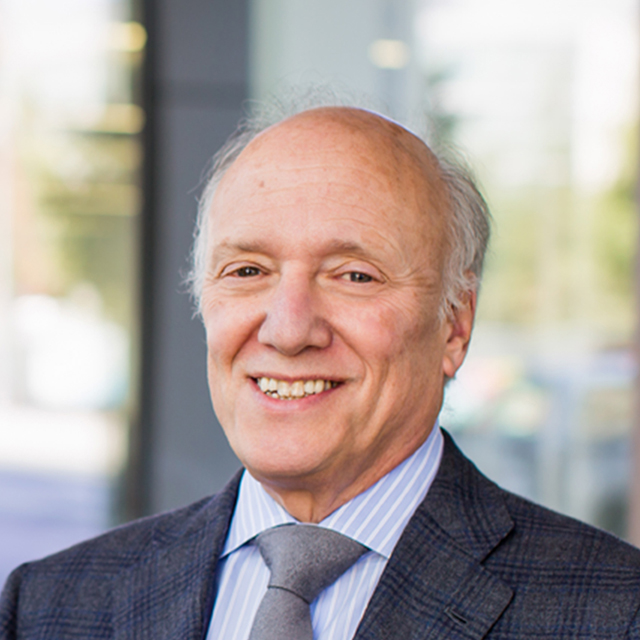 Dr. Bruce L. Miller directs the UCSF Dementia Center. His goal is to ensure that all patients who enter the clinical and research programs at the UCSF Memory and Aging Center receive exemplary care.

Miller's focus is dementia, with special interests in the relationships between brain and behavior and in the genetic and molecular underpinnings of disease. His work in frontotemporal dementia (FTD) explores the behavioral and emotional losses that these patients suffer while simultaneously noting the visual creativity that can emerge in patients with FTD. He is the principal investigator of the Alzheimer's Disease Research Center, sponsored by the National Institutes of Health (NIH), as well as an NIH-funded project on FTD called Frontotemporal Dementia: Genes, Images and Emotions.

Miller oversees a program on healthy aging supported through the Larry H. Hillblom Foundation and the Hellman Foundation, which includes an artist-in-residence program. In addition, he helps lead two philanthropically funded research consortia, the Tau Consortium and Consortium for Frontotemporal Research, which focus on developing treatments for these disorders.

Miller has received many awards including the Potamkin Prize from the American Academy of Neurology, the Raymond D. Adams Lectureship from the American Neurological Association, the J. Elliot Royer Award from the San Francisco neurological community, the UCSF Annual Faculty Research Lectureship in Clinical Science, the UCSF Academic Senate Distinction in Mentoring Award, and the Gene D. Cohen Research Award in Creativity and Aging from the National Center for Creative Aging.

Miller is author of The Human Frontal Lobes, The Behavioral Neurology of Dementia and many other publications on dementia. He has been featured in Fortune magazine, the "Charlie Rose" show, "PBS NewsHour," the New York Times and other media outlets. For nearly three decades, Miller has been scientific director of the John Douglas French Alzheimer's Foundation, a philanthropic organization that funds research for a cure.

The dementia patient is the ultimate underdog. I want to explain that a specific brain circuit degenerates and they are in no way to blame for their disease.