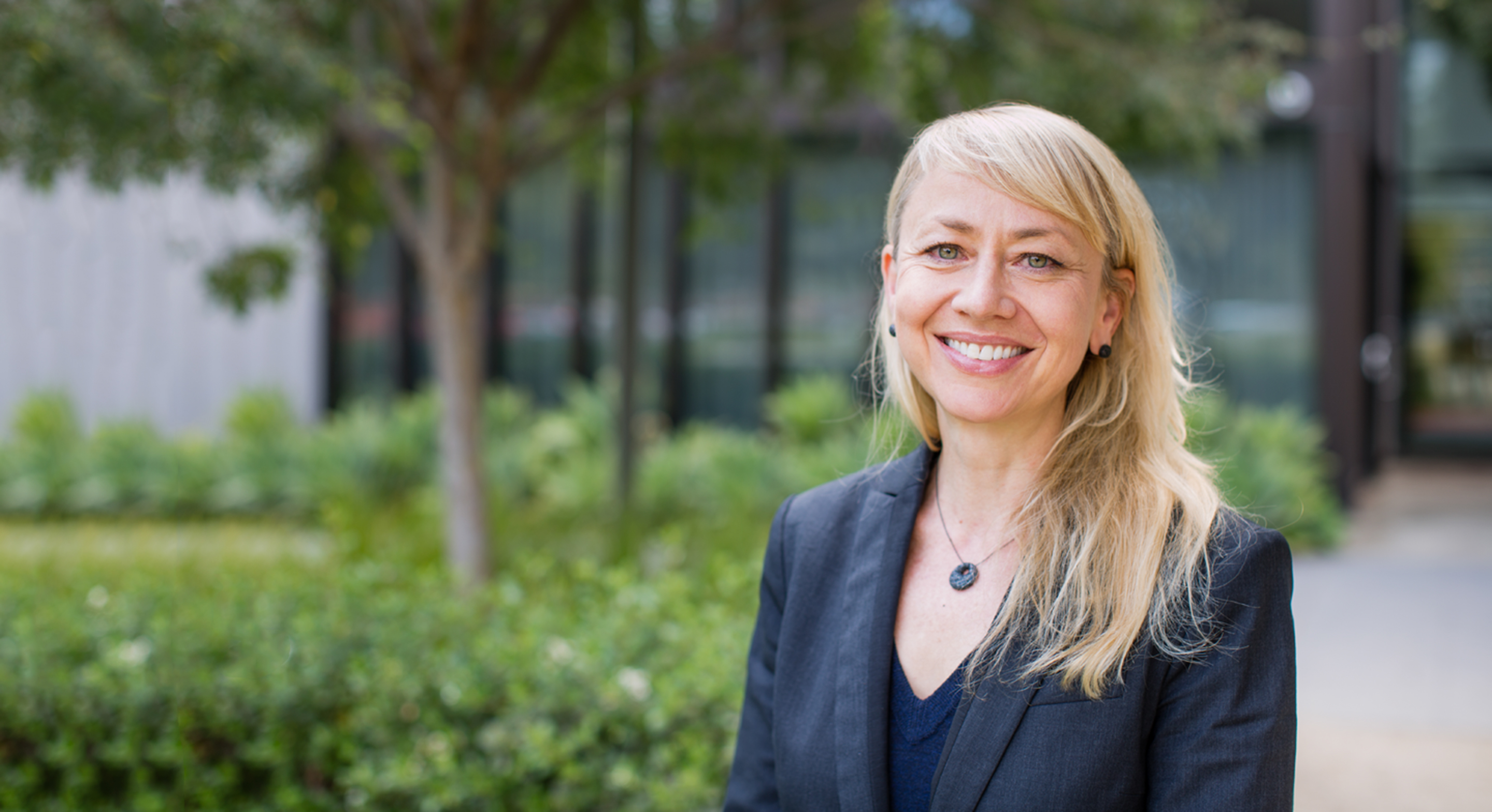 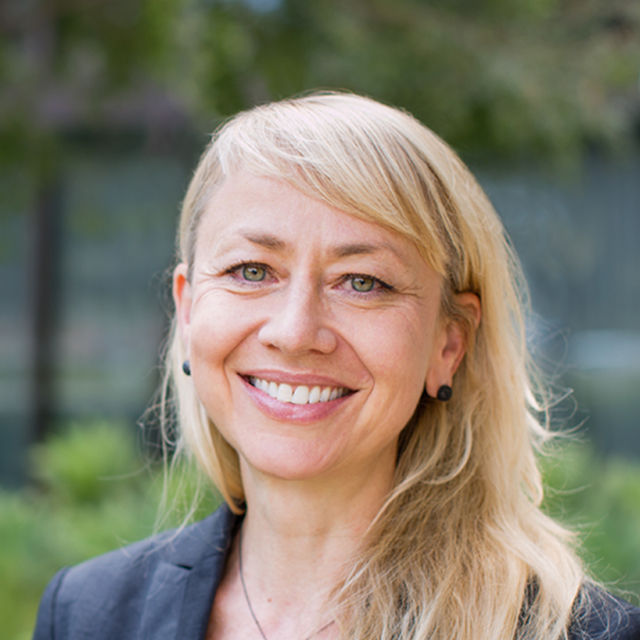 Dr. Carter Lebares is a gastrointestinal and bariatric surgeon who specializes in treating gastrointestinal disease, particularly of the esophagus and stomach, using minimally invasive surgery, such as robotics and surgical endoscopy. Her expertise includes treatments for reflux disease, obesity, early esophageal or gastric cancer, esophageal motility disorders, hernias, gallbladder disease and some kinds of biliary disease.

Lebares' research interests include resilience and mindfulness in surgery, mindfulness and nutrition in metabolic syndrome and obesity, the neuroendocrine and cognitive effects of stress on learning and performance, and endoscopic surgery for diseases of the esophagus and stomach.

Challenges have their own unique rewards.