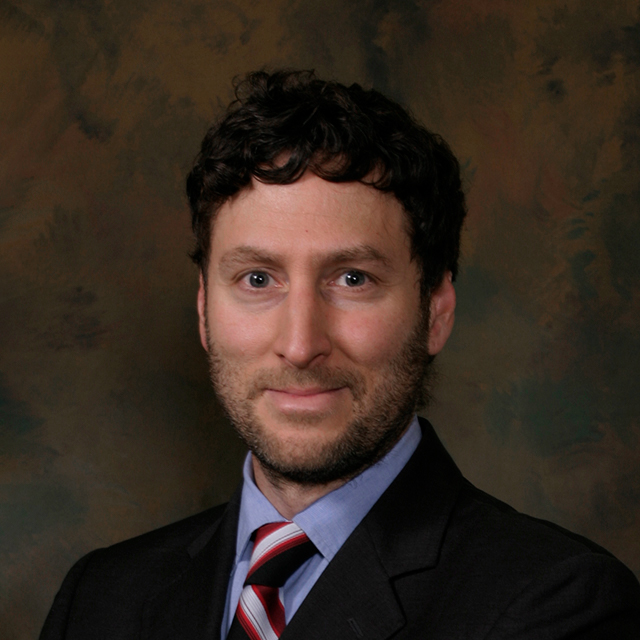 Dr. Edward Machtinger specializes in providing primary care for patients with HIV or AIDS. He directs the UCSF Women's HIV Program and UCSF Center to Advance Trauma-informed Health Care. Trauma-informed care seeks to address patients' experiences of trauma that often lead to problems with emotional and physical health and well-being.

In his research, Machtinger focuses on developing practical models of trauma-informed primary care that can be replicated by clinics around the country. He also studies how the high rates of trauma and post-traumatic stress disorder among HIV-positive women can affect successful treatment of both the HIV virus and the whole person living with it. He is particularly interested in the healing power of reducing isolation through various types of group trauma interventions.

Machtinger earned his medical degree at Harvard University. He completed a residency in internal medicine at UCSF.

Machtinger is also a nationally respected thought leader and advocate for education and health policy on trauma-informed care and women's health. He is also a teacher and mentor who speaks widely on these issues nationally to clinicians, researchers, students and those affected by trauma.

He has served on the National Institutes of Health's prioritization committee for women and girls with HIV and as a consultant for the Substance Abuse and Mental Health Services Administration. He was also a consultant to the presidentially-appointed interagency federal working group that produced a report titled "Intersection of HIV/AIDS, Violence Against Women and Girls, and Gender-Related Health Disparities," and was a featured speaker at the White House for the report's release.

Along with his work, Machtinger's interests include the well-being of animals and the environment, and the relationships among human health, animal welfare and environmental stewardship.

Genuine healing from most illnesses can occur if we are bold enough to address the trauma and structural violence that underlie and perpetuate them.