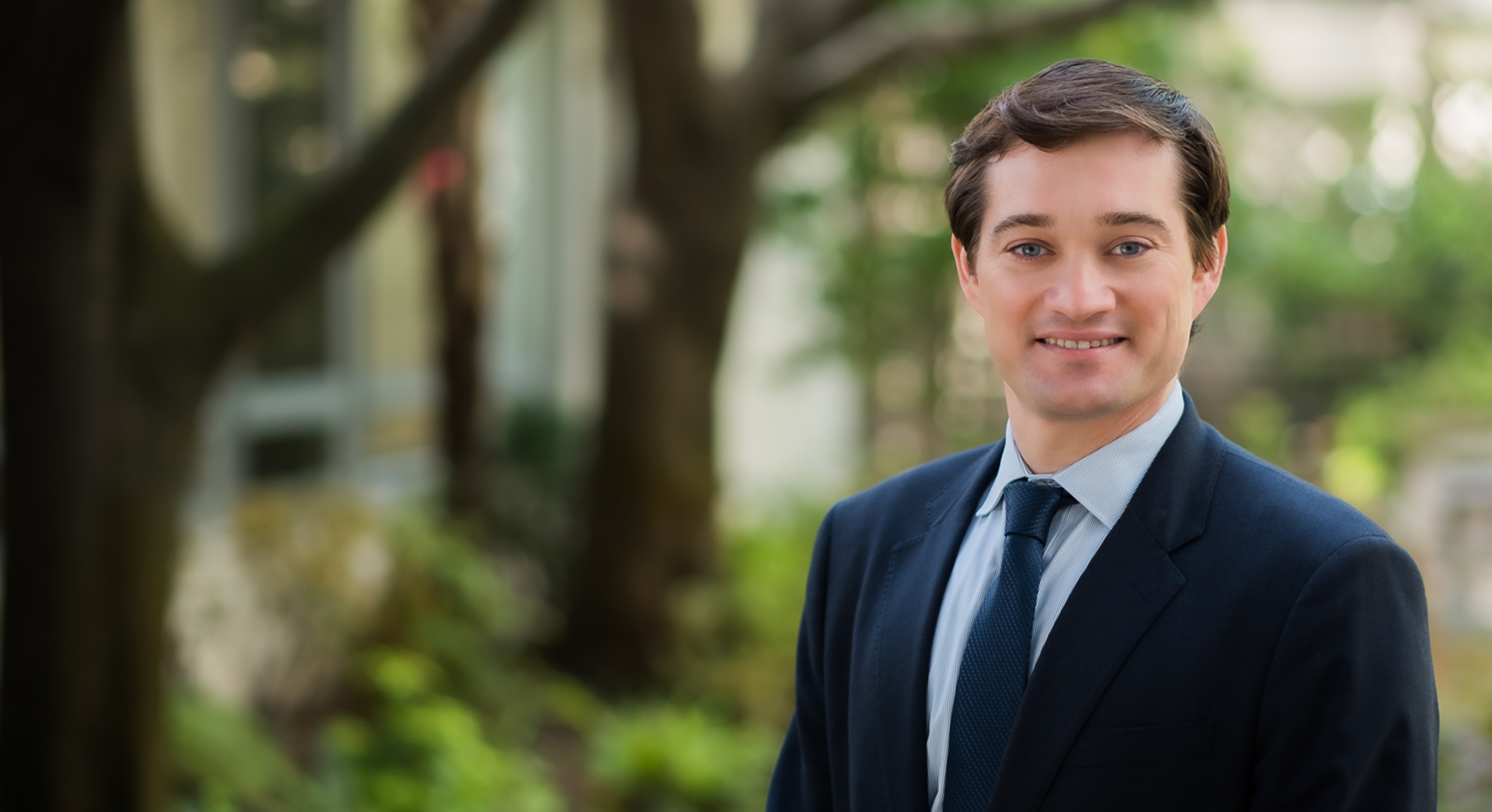 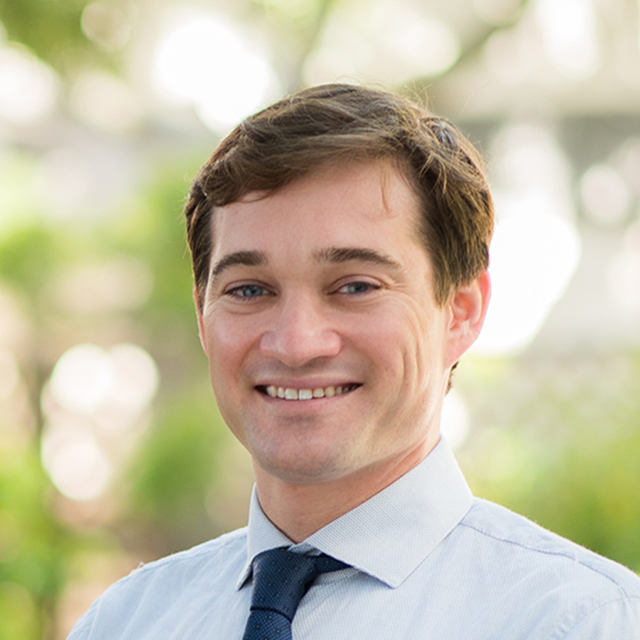 Dr. Ethan G. Brown is a neurologist who cares primarily for adults with movement disorders, including Parkinson’s disease, other types of parkinsonism, ataxia, dystonia, tremor and related conditions. He focuses on diagnosing and managing movement disorders through lifestyle changes and medication use, and treatment with botulinum toxin (Botox). He also works with a multidisciplinary team to help manage deep brain stimulation or other surgical therapies.

Brown is also interested in characterizing prodromal Parkinson’s disease, which describes the initial symptoms that arise before Parkinson’s can be diagnosed. Through understanding prodromal disease, he hopes to help patients manage symptoms and investigate treatments earlier. He also studies how non-motor symptoms of Parkinson’s disease – such as cognitive impairment and mood disorders – progress and fluctuate over time.

Brown earned his medical degree at Weill Cornell Medical College. He completed a residency in neurology and a fellowship in movement disorders at UCSF. He is a member of the American Academy of Neurology and International Parkinson and Movement Disorder Society.

In his free time, Brown enjoys hiking, biking and spending time with his family.

I hope to bring patients clarity on neurologic issues, both by demystifying what we know now and by understanding the best path forward through research.