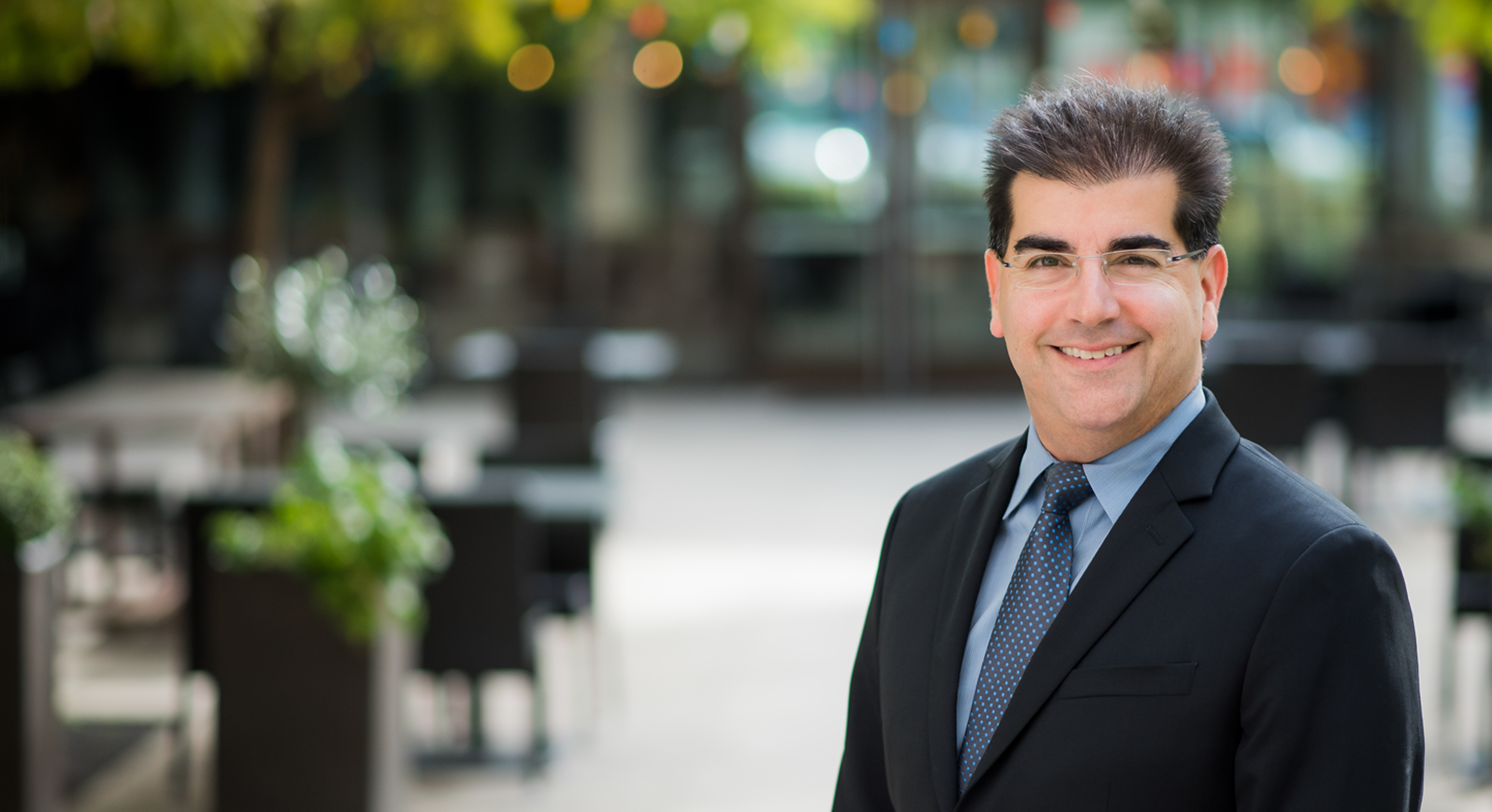 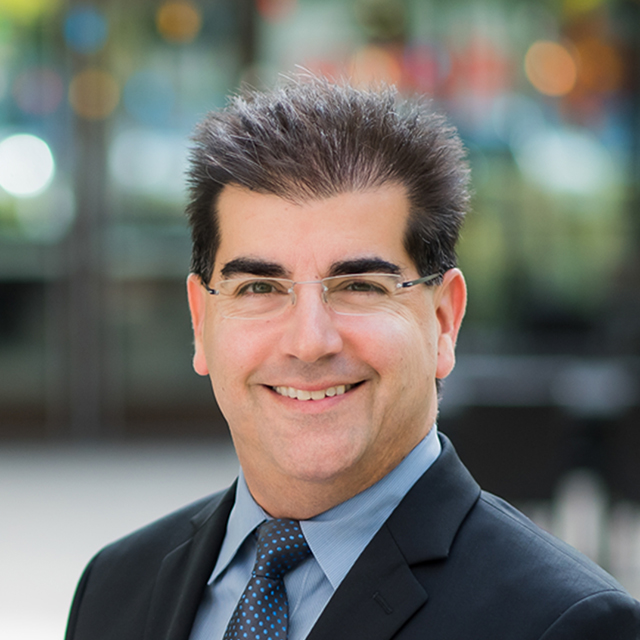 Dr. Joseph Rabban is a surgical pathologist, a specialist in analyzing tissues removed during surgery. His particular expertise is in diagnosing gynecological diseases, including cancers of the ovaries, uterus, fallopian tubes and cervix. He also diagnoses gynecologic tumor syndromes and other diseases of the female genital tract, such as endometriosis, fibroids, infections and placenta accreta spectrum disorders (serious pregnancy complications involving abnormal placental adherence). His mission is excellence in the diagnosis and reporting of gynecological cancers and noncancerous conditions through surgical pathology.

Rabban's primary research focuses on improving how pathologists classify gynecological cancers and similar appearing conditions during the diagnostic process. He also studies how pathologists can better identify the risk for hereditary gynecologic disease, including cancers. Another area of his research is understanding abnormal placenta arrangement adherence in the uterus. He collaborates in research with his colleagues in gynecological oncology, obstetrics and gynecology, genetic counseling, molecular pathology and the UCSF Cancer Registry.

Rabban's global health mission is maximizing education in gynecological surgical pathology in low- to middle-income countries. He works as part of Project ECHO, a joint educational venture of the International Gynecologic Cancer Society and the International Society of Gynecological Pathologists, serving as a pathology mentor through remote sessions with cancer centers in Africa. He also regularly hosts visiting pathologists who travel from around the globe to observe the gynecological pathology service at UCSF.