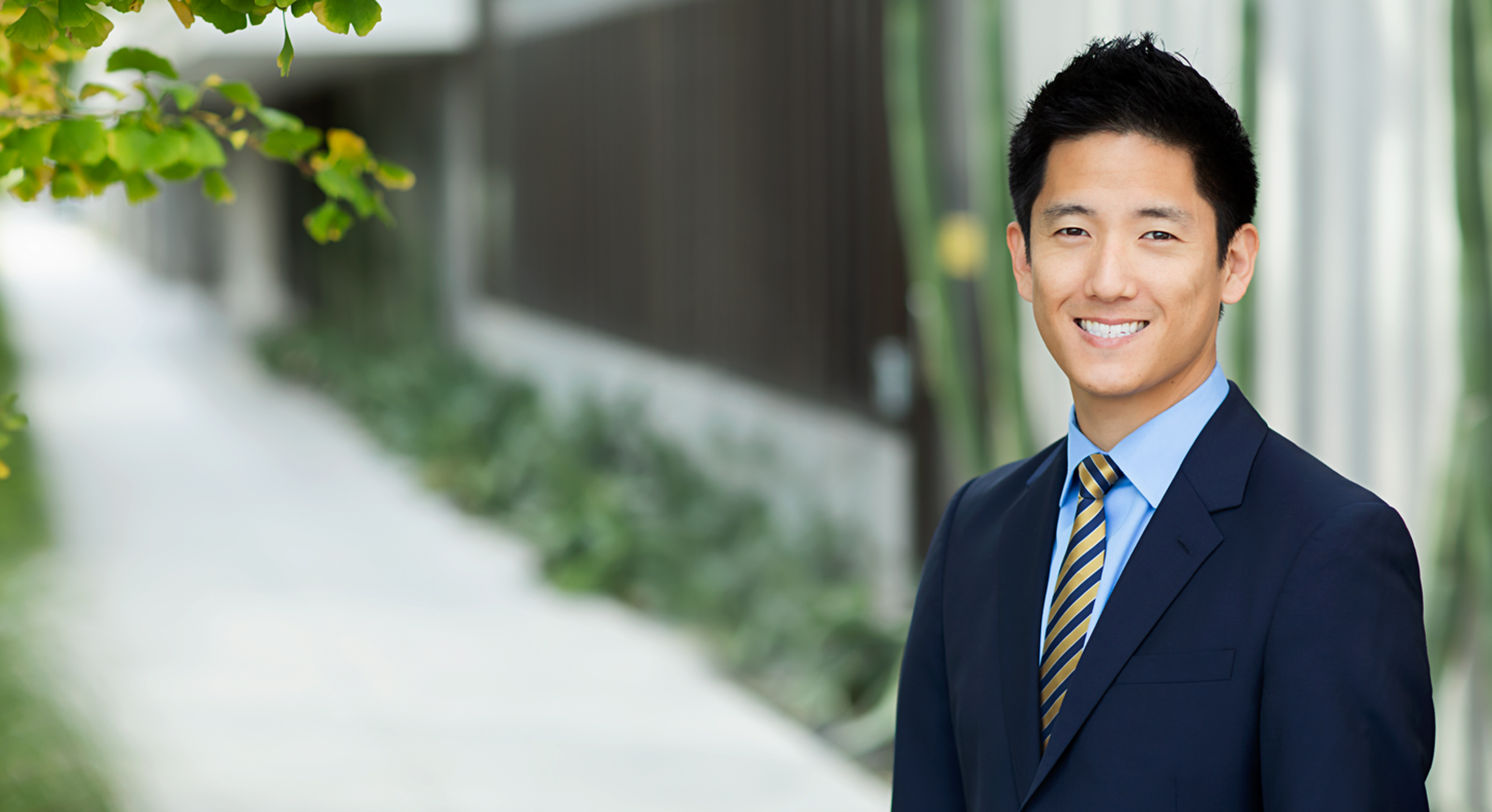 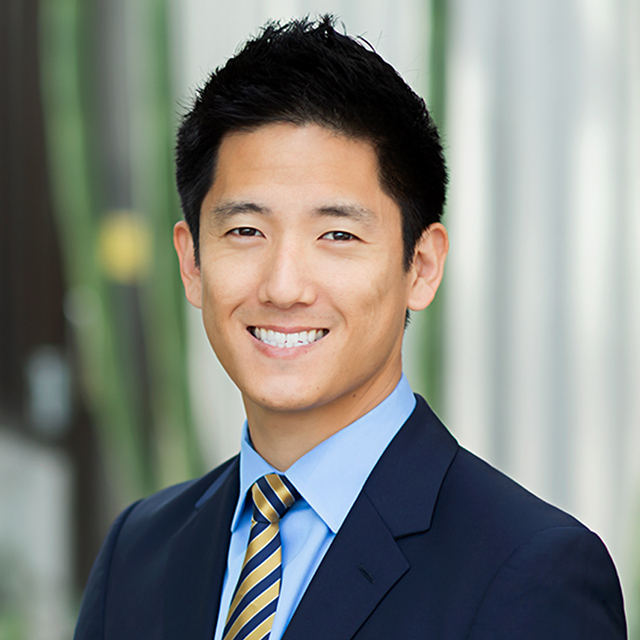 Dr. Justin S. Ahn is a urologist who specializes in caring for patients with urinary stones and obstructions. He has expertise in minimally invasive surgical techniques, such as laser prostate enucleation (using lasers to remove excess tissue blocking urine flow), ultrasound-guided access for complex or large stone removal, and robotic and laparoscopic procedures for the urinary tract.

In his research, Ahn looks at using new technologies to treat urinary stone and prostate disease. In 2020, he studied the role of contrast-enhanced ultrasound in the operating room to reduce the need for painful ureteral stents (tubes that allow urine to drain from the kidney) after kidney stone surgery. Passionate about flying planes and other aircraft, he is interested in applying aviation industry practices to patient care and medical education. He has collaborated with aviation safety experts to develop educational conference sessions in which health care providers and trainees can safely share their near-miss or close-call medical events.

Ahn earned his undergraduate degree at Emory University and his medical degree at the University of Texas Southwestern Medical School, where he was elected to the Alpha Omega Alpha Honor Medical Society. He completed a residency in urology at the University of Washington, followed by a fellowship at UCSF in endourology (endoscopic techniques for the urinary tract) and laparoscopy. During his medical training, he earned awards for his teaching, research and clinical aptitude, as well as the Urology Care Foundation's Research Scholar Award.

Ahn maintains currency as a FAA commercial pilot with instrument, multiengine, seaplane and Citation jet type ratings. He is also an avid skier and snowboarder and former instructor. When not in the air or on mountains, he enjoys exercising, gardening and spending time with his family. He is originally from the Los Angeles area.

My goals are to educate you so we can make the right decisions together, and to provide the same quality care I would for a family member.