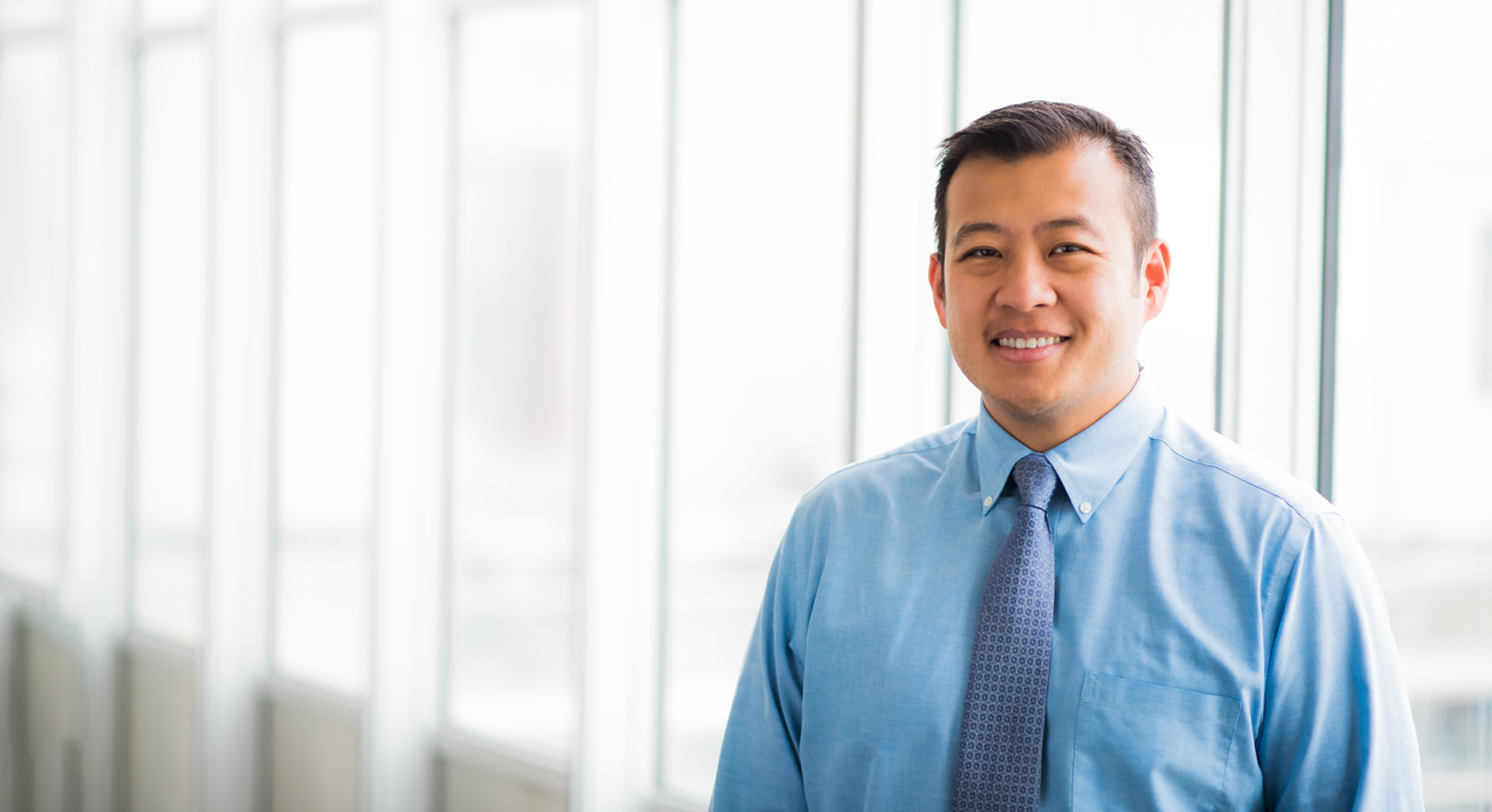 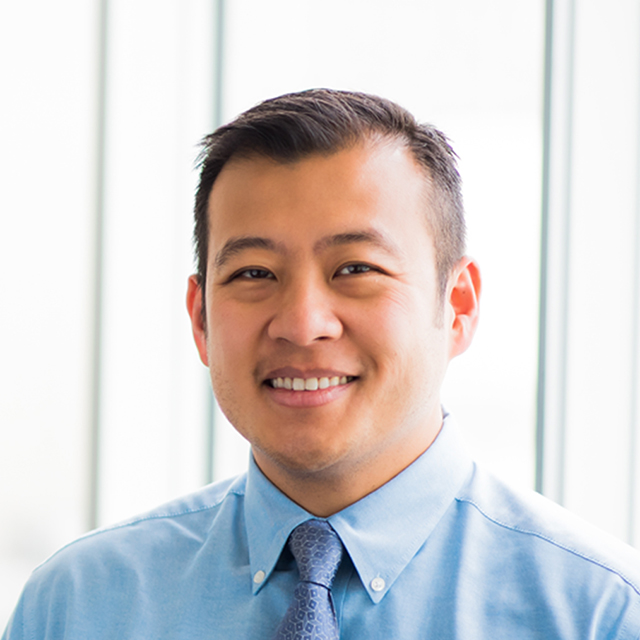 Dr. Matthew Y.C. Lin is a gastrointestinal surgeon who specializes in minimally invasive surgery of the upper digestive tract. He treats conditions of the bile ducts, esophagus, gallbladder, intestines and stomach. Lin is a member of the UCSF Surgical Hospitalist Program, dedicated to providing prompt surgical consultations for patients being seen on an emergency basis.

Lin earned his medical degree at the David Geffen School of Medicine at UCLA, followed by a general surgery residency at Harbor – UCLA Medical Center. At UCSF, he completed a fellowship in minimally invasive and bariatric surgery, funded by the Foundation for Surgical Fellowships.

Lin has been involved in important research in his field, including a study conducted by UCSF bariatric and transplant surgeons indicating that sleeve gastrectomy (removal of more than half of the stomach) may be performed safely in carefully selected morbidly obese patients with impending organ failure and also indicating that these patients' significant weight loss may make them more suitable candidates for organ transplantation. In 2012, Lin presented the results of this study – the largest of its kind to date – to the American Society for Metabolic and Bariatric Surgery.

Lin has published numerous peer-reviewed articles. He is a member of the American Medical Association, American College of Surgeons, Society of American Gastrointestinal and Endoscopic Surgeons, and American Society for Metabolic and Bariatric Surgery.

It is a true privilege to be part of a team composed of dedicated professionals taking care of patients.

We will track patient's weight after their endoscopic bariatric surgery.