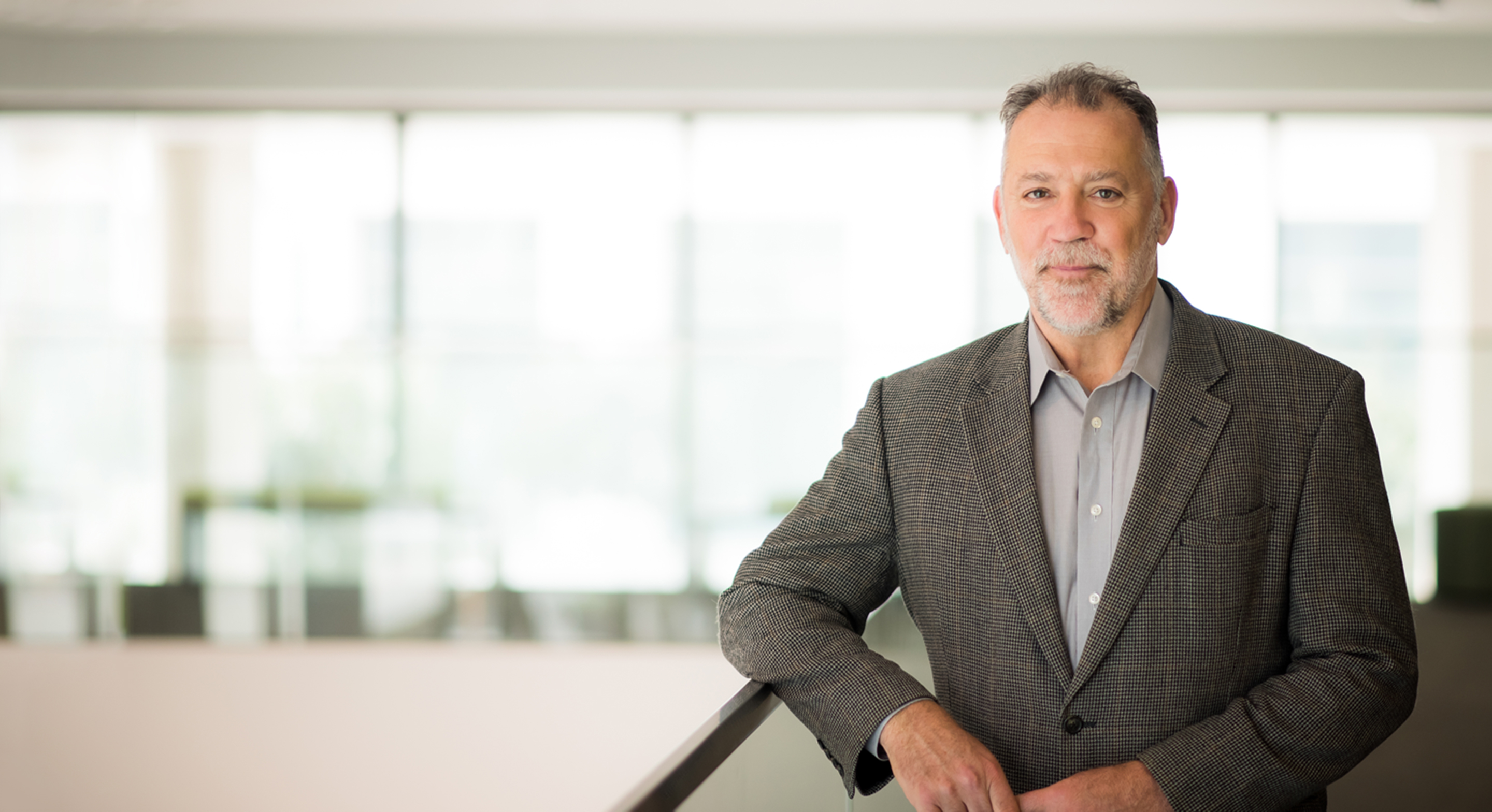 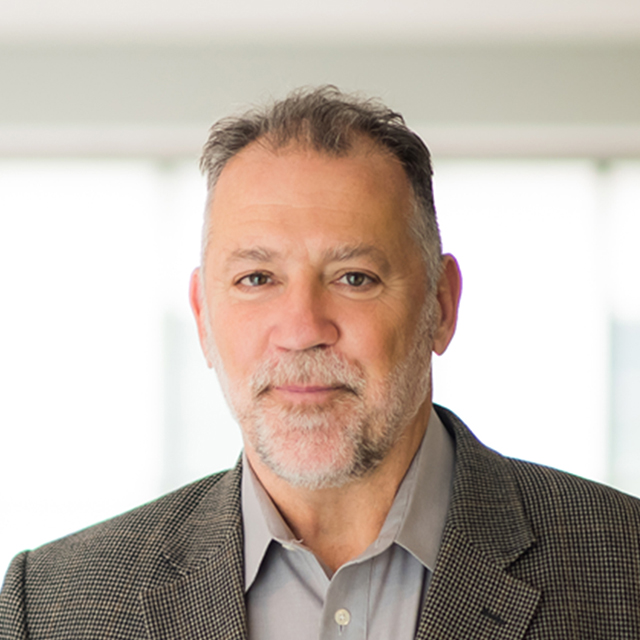 Dr. R. Richard Coughlin is a specialist in surgery for orthopedic injuries and has particular expertise in foot and ankle reconstruction. He is active in global orthopedics and volunteerism.

Coughlin received his medical degree from Universidad Central del Caribe in Puerto Rico. On the U.S. East Coast, he completed a general surgery residency at St. Clare's Hospital and an orthopedic residency at St. Vincent's Hospital. He then completed two fellowships, one in sports medicine and one in foot and ankle surgery.

During six years of practice at California Pacific Orthopaedics, Coughlin also cared for patients at the UCSF Foot and Ankle Clinic. He joined UCSF full time in 1993.

With a passion for global service in orthopedics, Coughlin has made more than 30 trips to developing countries to lecture and perform surgery. He is chairman emeritus of Orthopaedics Overseas. He is proud to have implemented an overseas rotation at Bedford Orthopaedic Hospital in South Africa for his senior residents. In addition, he has written articles advocating volunteerism in orthopedics.

Coughlin is a member of the American Orthopaedic Foot & Ankle Society.

In 2006, the American Academy of Orthopaedic Surgeons honored Coughlin with its humanitarian award, given to one surgeon in the world each year for care of disadvantaged populations both at home and abroad. Also in 2006, Coughlin founded the Institute for Global Orthopaedics and Traumatology, an initiative developed within the UCSF Department of Orthopaedic Surgery.

UCSF doctors teaching others how to save limbs of patients