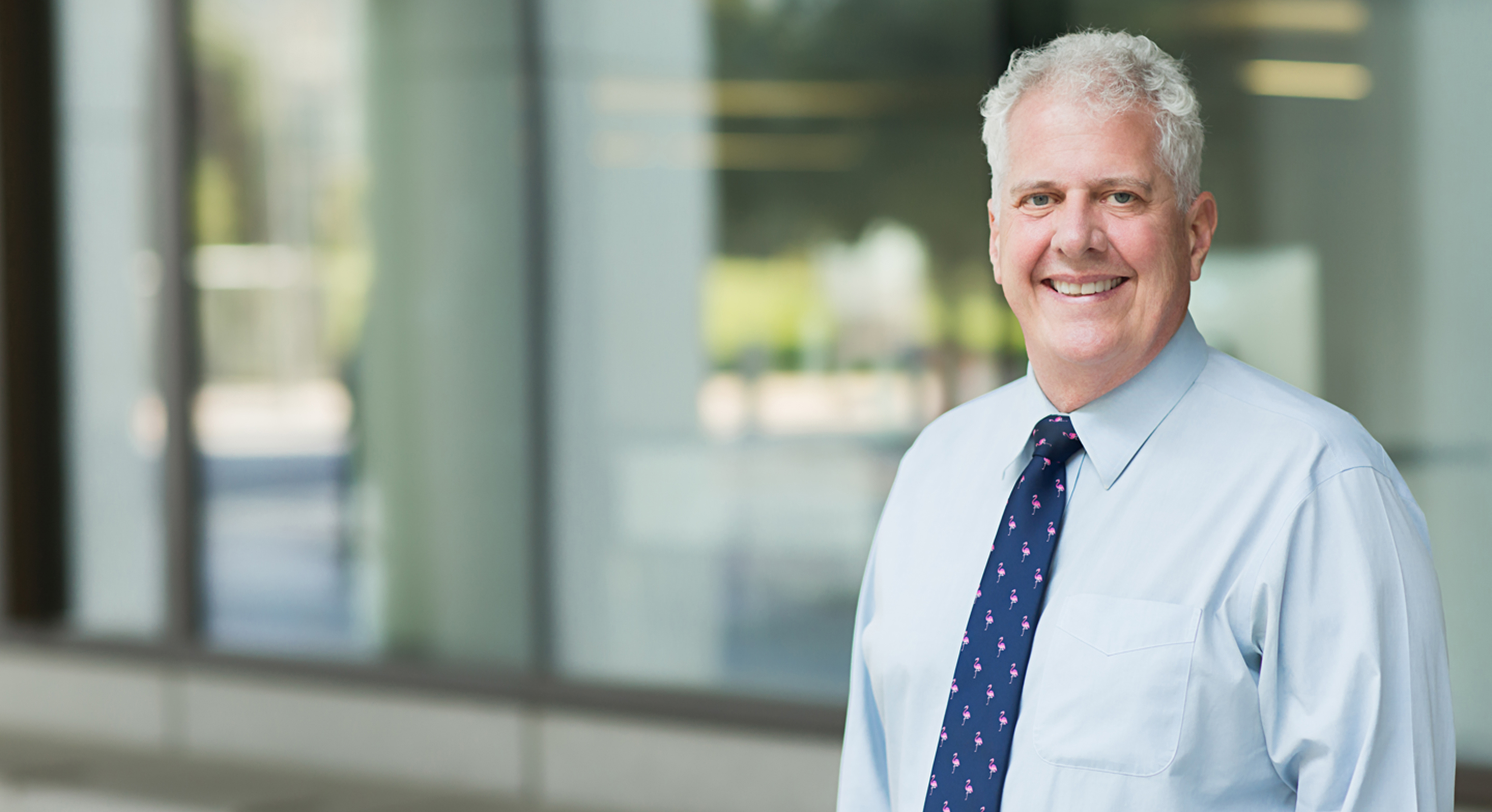 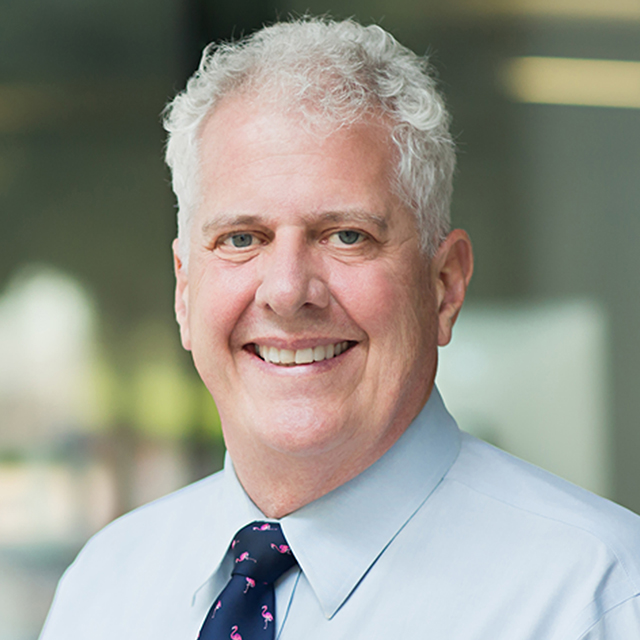 Dr. Robert M. Grant is a pulmonologist who diagnoses and treats people with breathing difficulties, including shortness of breath or a persistent cough. He cares for people with asthma, chronic obstructive pulmonary disease (COPD), paradoxical vocal fold movement (a condition in which the vocal cords don't open normally) and breathing-related sleep disturbances. He helps patients to quit smoking and coaches them on achieving better sleep. He has a special interest in how breathing difficulties intersect with anxiety, depression and insomnia.

In research, Grant studies ketamine-assisted psychotherapy for depression and anxiety. Previously, for more than 30 years, he focused on HIV/AIDS research, leading the development of pre-exposure prophylaxis, known as PrEP, a preventive medication for people who don't have HIV but are at particular risk of infection.

After earning bachelor's degrees in biological sciences and Latin American studies at Stanford University, Grant earned a master of public health degree and master of health and medical sciences degree at the University of California, Berkeley School of Public Health. He earned his medical degree at UCSF, where he also completed a residency in internal medicine and a fellowship in pulmonary medicine.

Grant is a third-generation Northern Californian. In 2012, Time magazine named him one of the year’s 100 most influential people in recognition of his HIV/AIDS research.

I want to help everyone find ways to breathe easier.