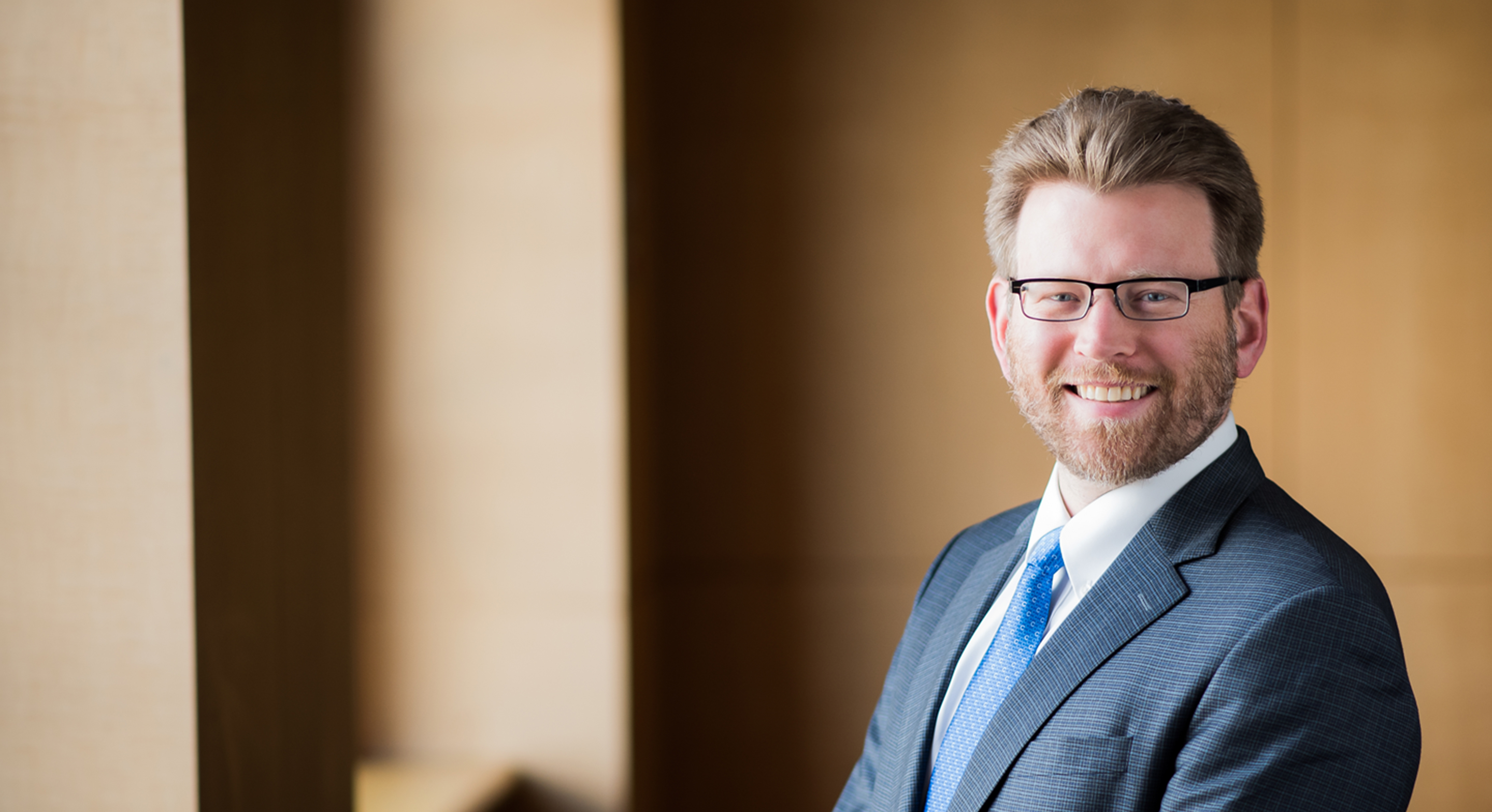 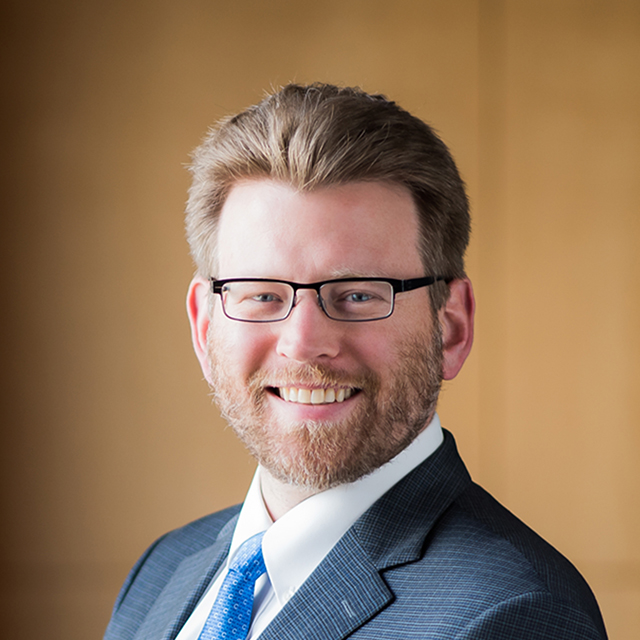 Dr. Ryan Gill is a surgical pathologist who specializes in the diagnosis and evaluation of adult and pediatric liver disease, inflammatory bowel disease, and cancers of the liver and gastrointestinal (GI) tract. His expertise also includes liver transplantation.

In his research, Gill focuses on advancing diagnostic and prognostic methods as well as treatment options for patients with liver and GI diseases.

Gill received his medical and doctoral degrees at the University of Kansas in Kansas City, Kansas. At UCSF, he completed a combined residency in anatomic and clinical pathology, followed by a fellowship in hematopathology and a fellowship in liver and gastrointestinal pathology.

Gill is a member of many professional organizations, including the Alpha Omega Alpha Honor Medical Society, College of American Pathologists, Hans Popper Hepatopathology Society, Rodger C. Haggitt Gastrointestinal Pathology Society and United States and Canadian Academy of Pathology. He has received several awards, including the American Society for Investigative Pathology Merit Award and a research award from the UCSF Department of Laboratory Medicine.

Gill has published numerous book chapters on surgical pathology, and he lectures around the country.

I am dedicated to solving liver and GI-related diagnostic mysteries and providing second opinions for patients from around the world.