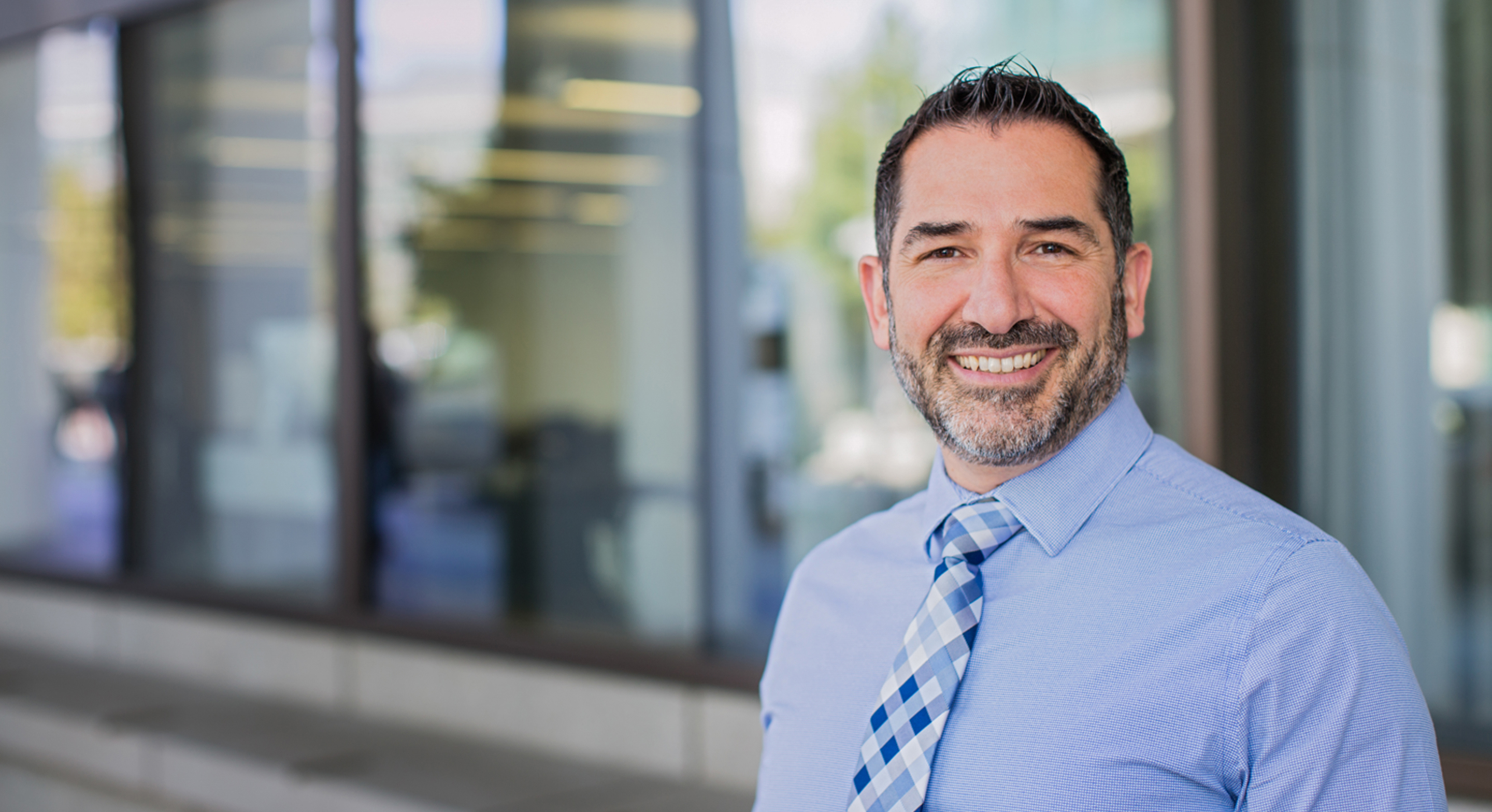 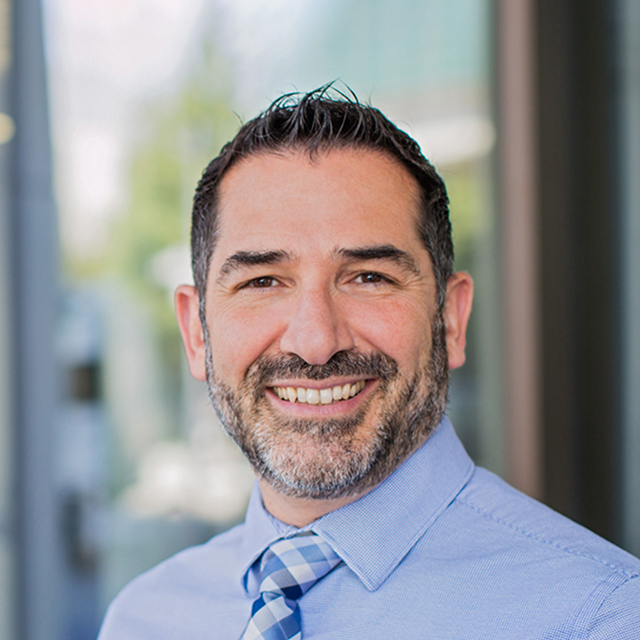 Dr. Salvatore Spina is a behavioral neurologist who cares for patients with degenerative, vascular, inflammatory and autoimmune conditions that cause problems with memory, thinking or language, or personality changes. This includes Alzheimer's disease, Parkinson's disease, Lewy body disease, frontotemporal dementia and various conditions that cause aphasia, which is loss of the ability to speak or to understand speech. He also treats patients with movement disorders accompanied by cognitive and behavioral symptoms, including those affected by corticobasal syndrome, progressive supranuclear palsy and motor neuron diseases.

Spina's research investigates the relationship between cognitive changes and behavioral changes in patients with Alzheimer's disease, dementia, Parkinson's disease and other conditions that destroy the cells for such voluntary movements as walking, speaking and swallowing. He specifically examines inflammation in the brain, lost neurons and synapses, and brain changes that indicate disease progression. His study tools include evaluation of neurological symptoms, results from neuropsychological testing, neuroimaging with magnetic resonance imaging and positron emission tomography, and checking genetic or other kinds of biomarkers (measurable substances that can indicate disease). He is a member of the UCSF Neurodegenerative Disease Brain Bank, which uses donated nervous system tissue to further scientific understanding of these conditions.

I am dedicated to finding a cure for neurodegenerative dementia and providing my patients with the utmost care.