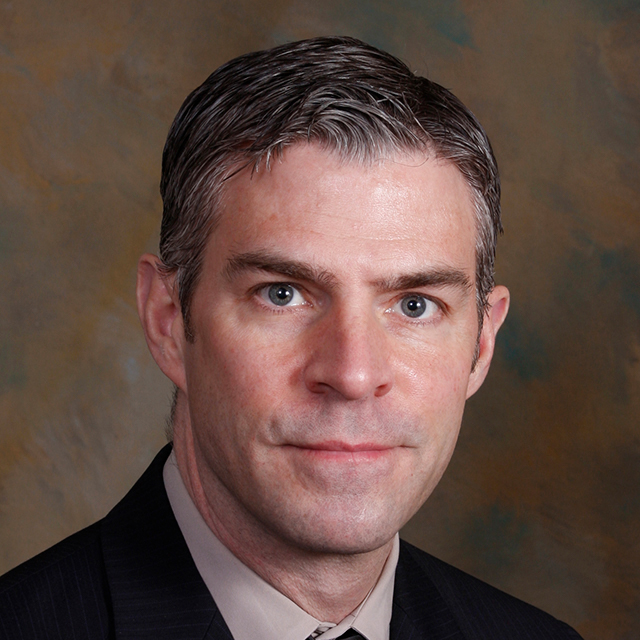 Dr. Stanley J. Rogers is UCSF's chief of minimally invasive surgery. He directs the Bariatric Surgery Center and the program for treating liver tumors with radiofrequency thermal ablation (an image-guided procedure in which a needle is passed through the skin and heat is used to destroy the abnormal tissue). His interests and expertise are in laparoscopic surgery, bariatric surgery for obesity and liver tumor ablation, as well as foregut surgery (surgery of the upper digestive tract) to treat disorders of the esophagus, stomach, bile ducts and gallbladder. His other areas of expertise include hernia surgery and surgical endoscopy. He is also a staff and trauma surgeon at Zuckerberg San Francisco General Hospital and Trauma Center, where he serves as director of videoendoscopic surgery.

In addition to caring for patients, Rogers supervises residents and fellows, and conducts research. His research interests include liver tumor ablation as well as gastrointestinal and bariatric surgery, with a particular focus on minimally invasive procedures.

After completing a bachelor's degree in zoology at the University of Wyoming, Rogers earned his medical degree at the University of Utah. He completed a residency in general surgery and a fellowship in laparoscopic surgery, surgical sonography and gastrointestinal endoscopy at UCSF before joining the faculty in 1999.

Rogers is a member of several professional organizations, including the American College of Surgeons, American Institute of Ultrasound in Medicine, Society of American Gastrointestinal and Endoscopic Surgeons, American Society for Metabolic and Bariatric Surgery, and American Gastroenterological Association. At UCSF, he holds the Ruth M. Dunn Endowed Chair in Minimally Invasive Surgery and the His Majesty King Bhumibol Adulyadej, Rama IX Distinguished Professorship of Global Surgery.

We will track patient's weight after their endoscopic bariatric surgery.

Our primary objective is to determine the timing of the return of normal pharyngoesophageal function upon withdrawal of general anesthesia.