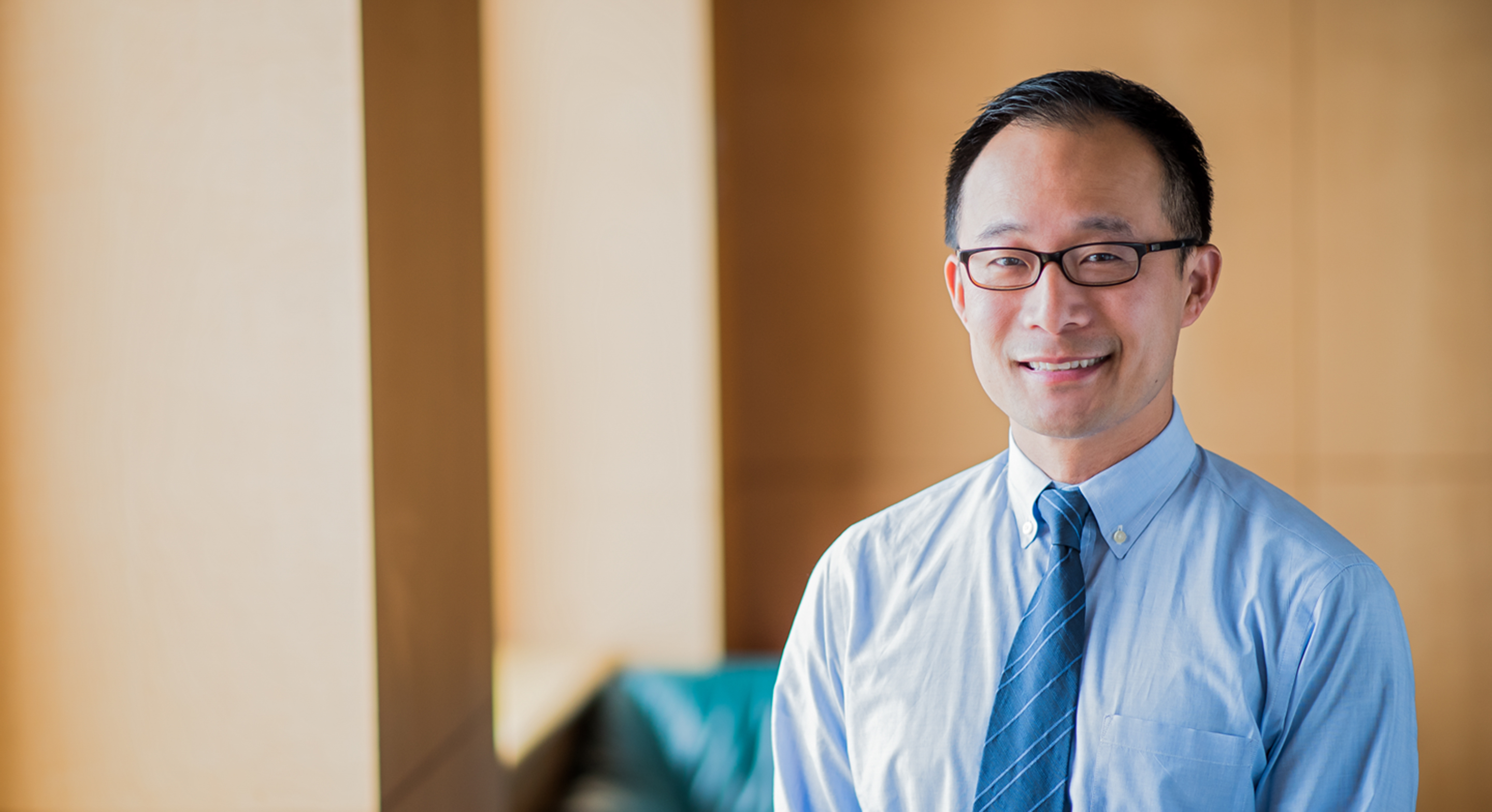 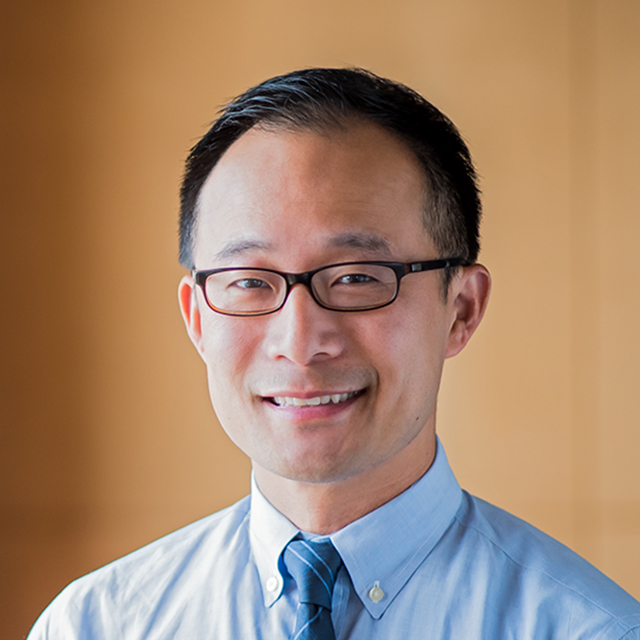 Dr. Wen T. Shen is a surgeon who specializes in surgery of the thyroid, parathyroid and adrenal glands.

In research, Shen is interested in surgical education, medical humanities and the history of surgery.

A UCSF faculty member since 2007, Shen is passionate about medical education, and serves as director of UCSF's residency program in general surgery and fellowship program in endocrine surgery. He also directs Endocrine Surgery University, an educational initiative sponsored by the American Association of Endocrine Surgeons.

Shen has received numerous accolades for his work. His honors include the UCSF Department of Surgery's Fred H. and Esther E. Nusz Achievement Award; Pacific Coast Surgical Association's resident prize; American Association for the History of Medicine's William Osler Medal; and Harvard University's Robert and Maurine Rothschild Prize, conferred by the Department of the History of Science. He has also received many teaching awards from the UCSF Department of Surgery and UCSF School of Medicine. He has been invited to speak at numerous institutions, including Massachusetts General Hospital, McGaw Medical Center of Northwestern University, Columbia University's Vagelos College of Physicians and Surgeons, and the University of Toronto.

I strive to provide my patients with outstanding care both inside and outside of the operating room.