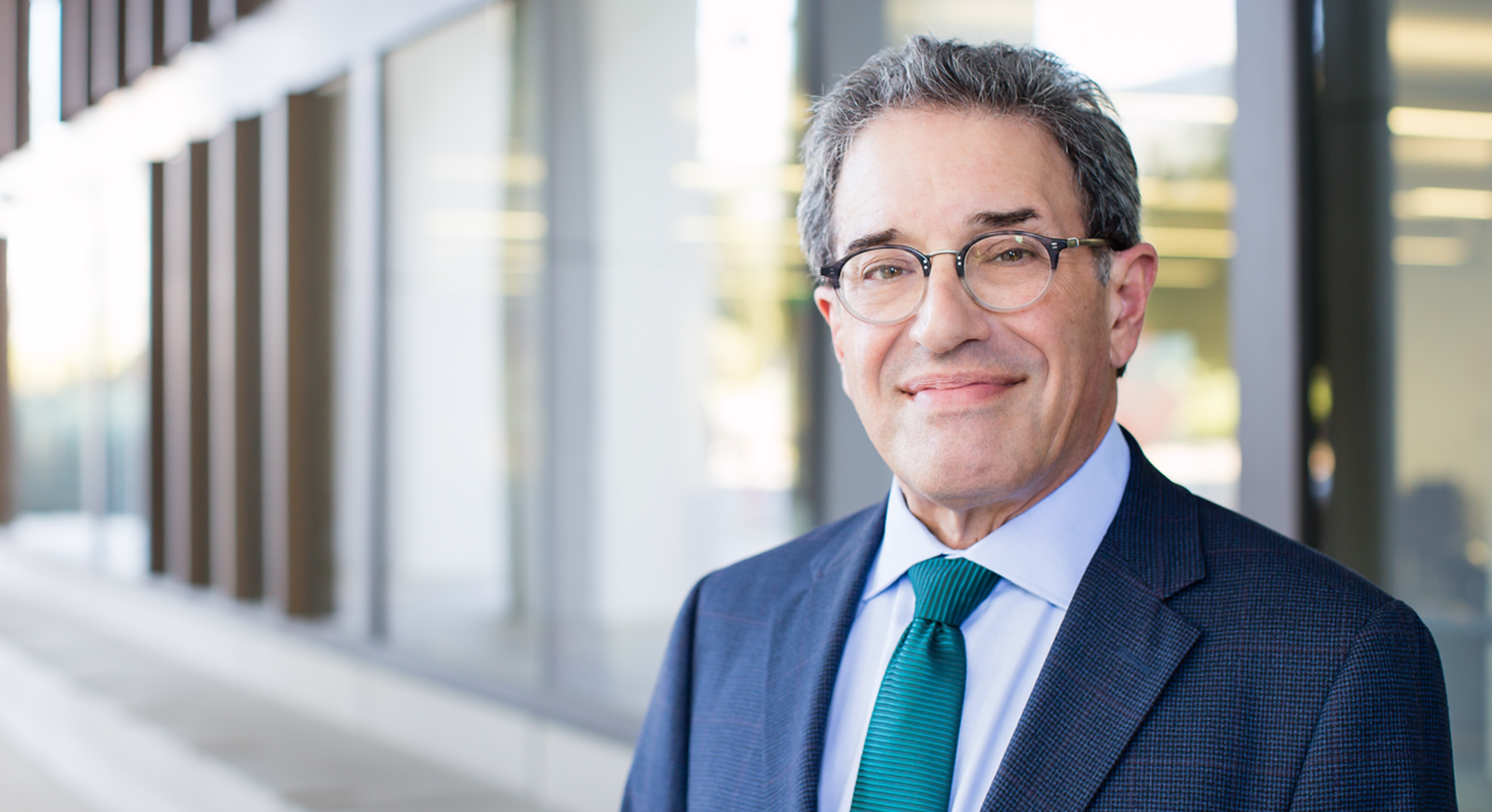 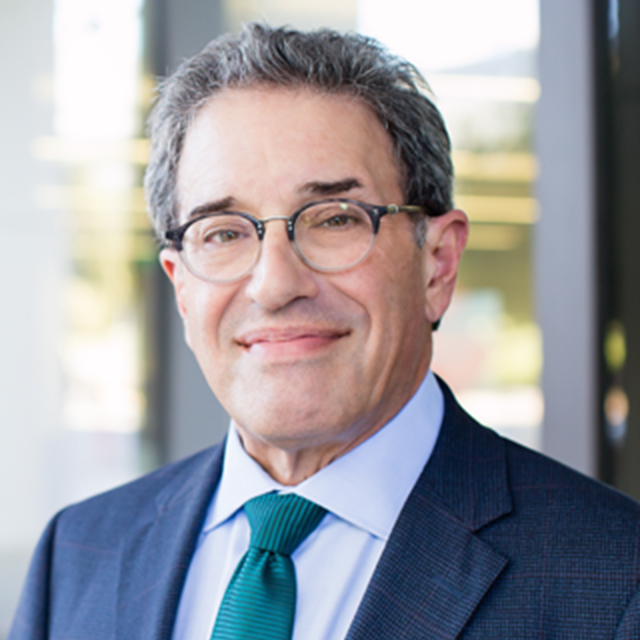 Dr. William Hoffman is a plastic surgeon who specializes in treating children with a wide variety of craniofacial (skull or face) abnormalities, including cleft lip and cleft palate, craniosynostosis, facial palsy, and hemangiomas and other birthmarks or vascular anomalies. An innovator in the field of craniofacial and pediatric plastic surgery, he routinely performs complex and intricate surgeries, and works with orthodontists and other specialists to correct abnormalities in children's facial appearances while improving their breathing and ability to eat. He also treats adults, performing complex facial reconstructions as well as aesthetic facial surgeries, including facelifts, rhinoplasty (nose reshaping) and blepharoplasty (eyelid surgery). He is UCSF's chief of plastic and reconstructive surgery.

Hoffman is widely published, and his research interests include the biology of hemangiomas, fetal surgery for facial deformities and improving cleft lip surgery. Working with the California Society of Plastic Surgeons, Hoffman led a successful effort to pass legislation in California that greatly expands insurance coverage for children with cleft lip and palate. Hoffman has been named to U.S. News & World Report's list of America's best doctors for the past 15 years, a distinction reserved for the top 1 percent of physicians in the nation for a given specialty.

Hoffman earned his medical degree from the University of Rochester School of Medicine & Dentistry. At UCSF, he completed a residency in general surgery and a residency in plastic surgery, serving as chief resident. He then completed a fellowship in craniofacial and cleft lip surgery at NYU Langone Health.

Cleft and craniofacial surgery affords surgeons the opportunity to know patients from birth to adulthood, becoming close to them and their families.