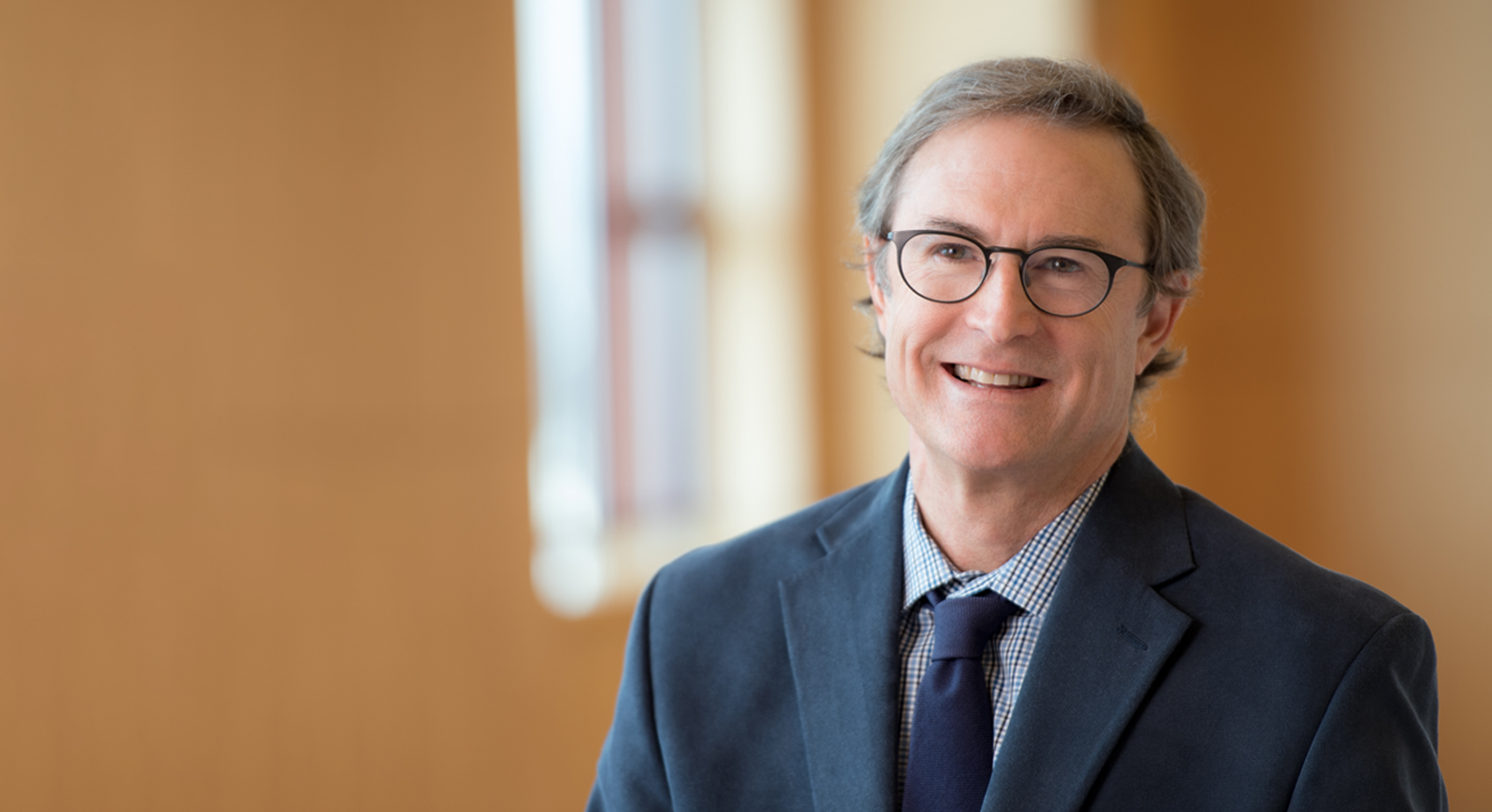 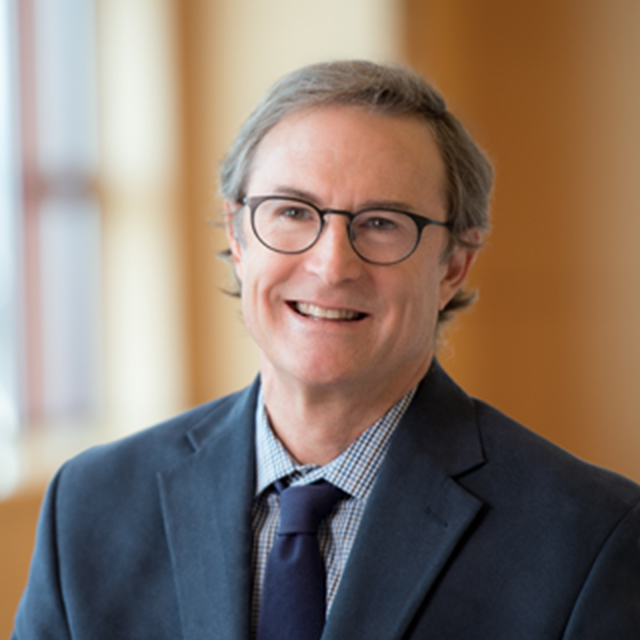 In his role as executive vice president, Adler's responsibilities include overseeing the quality, safety and coordination of patient care across the entire UCSF Health system as well as overseeing the management of its physicians. He also oversees population health, clinical resource management, regulatory compliance, medical staff affairs, clinical innovation and risk management.

After earning his medical degree at the University of California, San Diego School of Medicine, Adler completed a residency in internal medicine at UCSF. Following a year as chief resident at the San Francisco Veterans Affairs Health Care System, he continued to serve in the VA's Sierra Pacific Network as assistant chief of medicine, assistant chief of staff and chief medical officer.

Adler is vice dean for clinical affairs at UCSF School of Medicine. In that role, he works with the clinical department chairs to align UCSF's missions of patient care, research and education. He also works to ensure that physicians remain involved in decision making at the operational level.

At UCSF Health, we share the same core values, which drive our pursuit of excellence and common goal to help others.