The colon makes up the last six feet of the large intestines and absorbs water, electrolytes and nutrients from food and transports them into the bloodstream.

Colon cancer is fairly common, affecting about 7 percent of the American population. Although it is a life-threatening disease, it is a highly curable form of cancer if found early. Regular check-ups and screenings are very important.

Although the exact cause of colon cancer is unknown, certain risk factors have been identified that may increase your chance of developing the disease. These include:

Our Approach to Colon Cancer

UCSF surgeons have decades of experience with colon cancer and are committed to providing the safest, most effective care for each patient. Treatment is likely to involve surgery, radiation or chemotherapy, or all three, depending on your situation.

Laparoscopic or robotic surgery may be an option for you. These minimally invasive techniques result in less pain and typically allow a faster recovery. We also offer opportunities to try new treatments by participating in clinical trials. In addition to treating people at every stage of colon cancer and with every prognosis, our team handles particularly complicated or unusual cases that other hospitals turn away.

Common signs and symptoms of colon cancer include:

Your doctor will begin the evaluation by recording your medical history, asking about symptoms you may be experiencing and conducting a thorough physical examination. He or she may recommend one or more of the following diagnostic tests:

If you're diagnosed with colon cancer, your doctor will identify the "stage" or extent of your disease. Staging is a careful attempt to find out if the cancer has spread and if so, to what parts of the body. This information helps your doctor develop the best and most effective treatment plan for your condition. More tests may be performed to help determine the stage.

The stages of colon cancer include:

Treatment for colon cancer may include surgery, radiation therapy or chemotherapy, or a combination of these approaches.

Surgery is the most common treatment for all stages of colon cancer. Depending on the stage and size of your tumor, your doctor will remove your cancer with one of the following methods:

Radiation therapy may be used after surgery to kill any remaining areas of cancer or before surgery to shrink the tumor. Radiation also can be used to prevent cancer from coming back to the place it started and to relieve symptoms of advanced cancer.

Chemotherapy is the use of drugs to kill cancer cells. It may be taken by pill, or injected into a vein. Chemotherapy may be administered through a tube that is left in the vein while a small pump gives the patient constant treatment over a period of weeks.

Chemotherapy is called a systemic treatment because the drug enters the bloodstream, travels through the body and can kill cancer cells outside the colon.

Biological treatment, also called immunotherapy, tries to make your body fight against cancer. It uses materials made by the body or made in a laboratory to boost, direct or restore your natural defenses against disease.

This innovative approach involves using a special probe with tiny electrodes to kill cancer cells. The probe is inserted through an incision in the abdominal wall or directly into the skin, using local anesthesia.

This treatment uses an instrument to freeze and destroy abnormal tissue.

UCSF Health medical specialists have reviewed this information. It is for educational purposes only and is not intended to replace the advice of your doctor or other health care provider. We encourage you to discuss any questions or concerns you may have with your provider.

Find frequently asked questions regarding cancer pathology tissue slides, such as how to obtain the slides and what to do with them once you do.

Learn the difference between a radiology report and radiology films or scans as well as why your doctor may be requesting these scans and more.

Communicating with Your Doctor

The relationship with a doctor is a very personal one, built on communication and trust. In choosing a doctor, the "chemistry" between the two of you must work.

Delegation to Help with Fatigue

Fatigue caused by cancer treatment can make it difficult to accomplish even the smallest of tasks. Learn how task delegation can help with this fatigue.

Diet for Cancer Treatment Side Effects

Nausea is a common side effect of chemotherapy and radiation therapy. Find practical tips and suggested foods to help with nausea here.

Living with or caring for someone with cancer can be a full-time job. Here are some tips to reduce stress and help navigate the disease more effectively.

Nutrition and Coping with Cancer Symptoms

Side effects of cancer treatment may affect your eating pattern, requiring new ways to get the calories, protein and nutrients that you need. Learn more.

Questions to Ask Your Doctor

Your time with the doctor is limited, thus it's helpful to prepare for the visit in advance by prioritizing the questions that are important to you. Learn more.

Resources for End of Life

The UCSF Cancer Resource Center has a list of bereavement support groups, counselors, hospice and others dealing with end-of-life issues. Learn more.

Tips for Conserving Your Energy

Cancer and cancer therapy can be accompanied by feelings of extreme fatigue. To help you deal with this fatigue, follow these easy tips help conserve energy.

Take time at the end of each day or each week to reflect back on the symptoms you've had. You can use a calendar to track your symptoms. Learn more here. 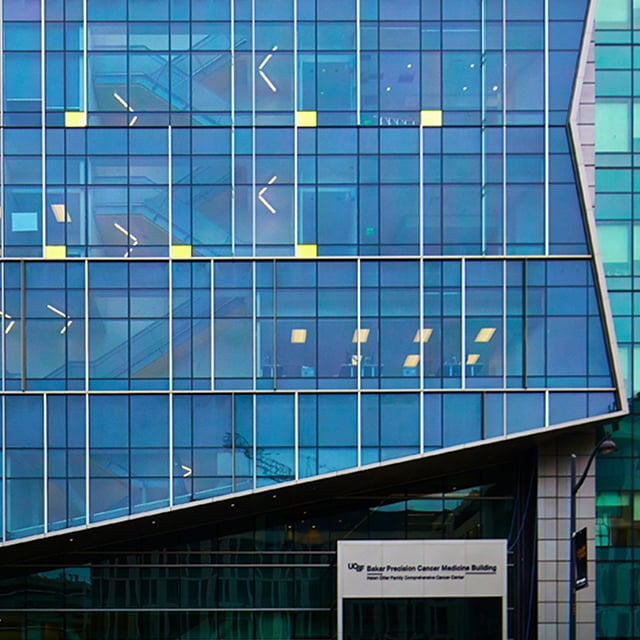 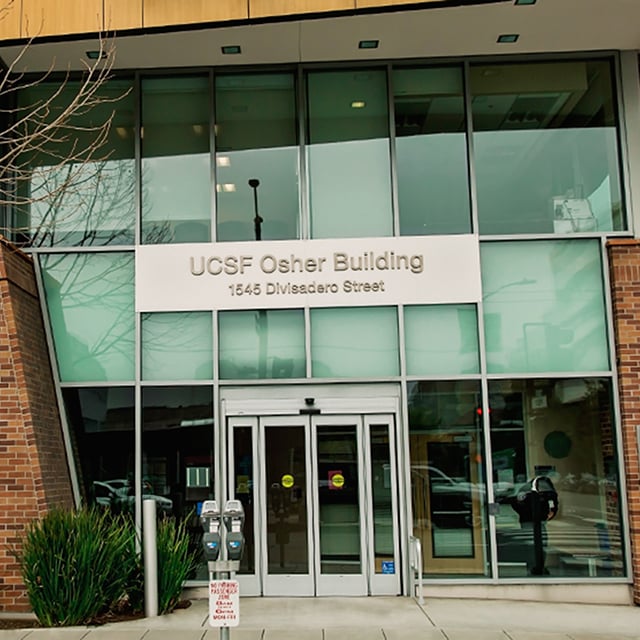 See both of our San Francisco locations. 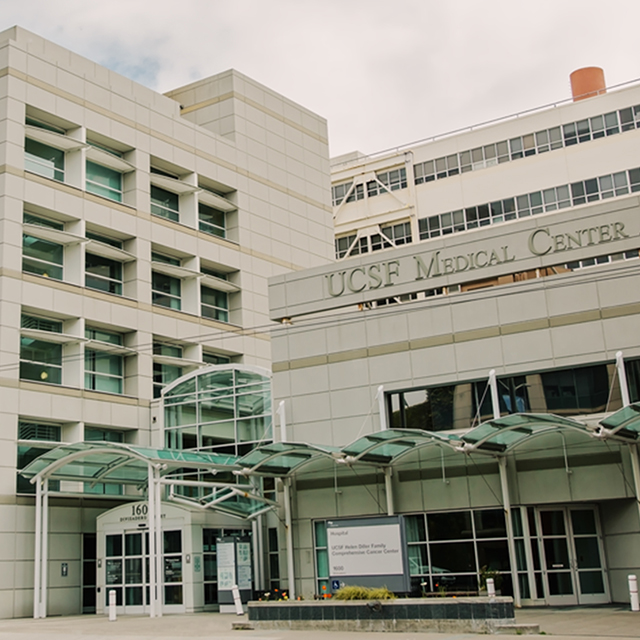 Creativity can help people with serious illnesses cope, heal and express what they're going through. Find out about our program and how to join.

Our one-on-one exercise training sessions, customized for your needs and abilities, can complement other cancer treatments and speed your recovery.

UCSF Health offers free nutrition counseling to our patients with cancer, as well as nutrition seminars that are open to anyone. Learn more.

These groups offered by the Ida and Joseph Friend Patient and Family Cancer Support Center are free and available to all patients, whether or not you get your health care at UCSF.

A strong body helps you fight cancer and enjoy life. Join this class to stabilize your core, strengthen your muscles and improve overall fitness. For cancer patients and caregivers!

A one-stop boutique for patients with cancer. Get professional help with wigs, prostheses, sun-protective clothing, makeup, skin care and more.

Drop in for a free class designed to help you heal, relax and find balance during your treatment. UCSF and non-UCSF patients are welcome.

Social workers offer support, problem-solving, help accessing UCSF cancer-related resources and more. Find out how to contact the social worker for your clinic.

The center offers wellness programming, community, support groups, classes, workshops and more at no cost to people facing cancer and their loved ones.

Patients are matched with peer support volunteers according to criteria such as diagnosis, cancer stage, age or gender. Speak to someone who's "been there."